Despite some box office smashes, fewer people went to the movies this summer. The Colorado shooting affected ticket sales, but was that the only reason people stayed home? 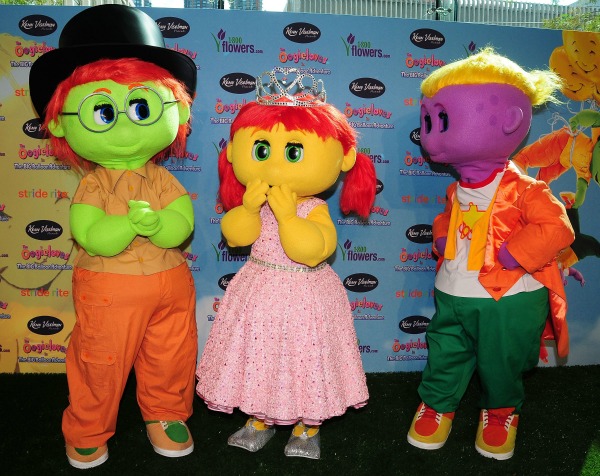 The summer started with such promise. The movie companies have been planning this summer for a while, and with such big action flicks as The Avengers and The Dark Knight Rises coming out, it should have been a slam-dunk at the box office.

But it’s not looking too great now. According to Brook Barnes of the New York Times, this summer’s movie attendance was the lowest it has been since at least 1993, the first time those records were kept. About 533 million people attended a movie this summer. Revenue wasn’t great either. The decline was less severe than the drop in attendance, but only because ticket prices have increased.

“Ticket sales at North American cinemas declined an estimated 3 percent, to $4.28 billion, for the period from the first full weekend in May to Labor Day, compared with the period a year earlier,” said Barnes. “The last time studios experienced a decline for the summer was seven years ago, according to Hollywood.com, which compiles box office data.”

The summer movie season accounts for around 40 percent of the yearly ticket sales for the studios. The Avengers and The Dark Knight Rises took in a total of around $1.51 billion of that $4.28 billion total.

“Studio executives point to the mass shooting in July at a Colorado theater as one reason for the unexpectedly chilly summer,” said Barnes. “In the weeks after the killings, which took place at a midnight showing of The Dark Knight Rises, up to 25 percent of moviegoers were reluctant to visit multiplexes, according to the research firm NRG.”

But many other factors kept people away from the theaters this summer, including the Olympics on TV. Barnes also blames the lack of creativity in current filmmaking, with large studios putting out less-than-stellar films such as Battleship, Total Recall, Rock of Ages, Abraham Lincoln: Vampire Hunter, and this weekend’s Oogieloves. The kid’s movie cost around $55 million to make and brought in around $448,000 over the Labor Day weekend.