A film about butter-carving competitions? Yep. And who better to play the aggressive housewife who takes being the best butter carver to the limit but the adorable Jennifer Garner? 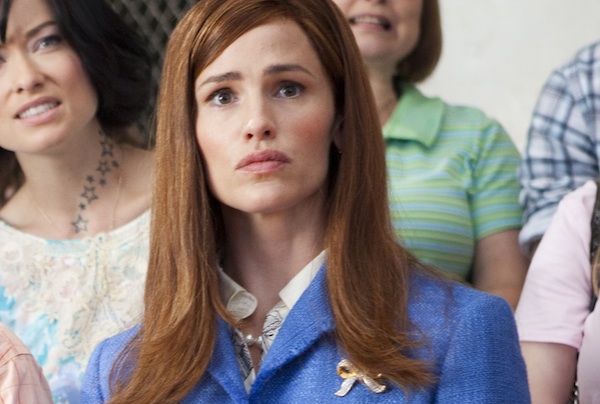 The character Jennifer Garner portrays in the new film Butter capitalizes on her cutesy personality by giving her a bit of an edge. And it shows us that only one can be the master of shaving down a bar of Land O’Lakes.

Jennifer Garner’s kids have tantrums, too >>

In a small town in Iowa, Garner’s character, Laura Pickler, is a Sara Palin type of lady who is the best at butter carving. She’s in for a big surprise when an adopted girl, played by Yara Shahidi of Salt and Imagine That, finds out that her little-kid wrist action is something worth talking about when it comes to making art out of butter. 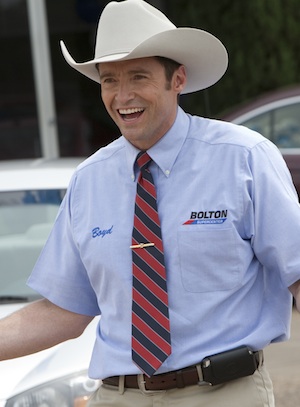 Garner’s uptight, prissy character is a change from her more recent roles as the adorable surprise mother in The Odd Life of Timothy Green and sweet girl-next-door in Valentine’s Day.

Garner recently told Good Morning America that she’s excited about this devilish part as it shows her no-so-sweet side. “Butter is a little bit naughty. It’s a little subversive and dark humor,” she said with a mischievous grin on her face.

“It’s about excellence in butter”

Why is the competition such a big deal? There’s a lot on the line — values, tradition and the American way. Pickler believes this competition exemplifies what’s right in her small town today. That’s why she has to win.

When an orphan throws Garner off, the competition becomes intense. To add insult to injury, Garner’s politician husband is kind of guy who likes strippers. And these strippers are nice looking — one of them is played by Olivia Wilde. Hoo-haw!

Hugh Jackman and Alicia Silverstone co-star in this quirky comedy about tradition, butter and what happens when you want something a little too much. Butter is due to slide into theaters Oct. 5.