In a movie coming out later this month, Clint Eastwood plays an old baseball scout and Justin Timberlake his protege. How well did Eastwood take direction from a man who usually works for him? 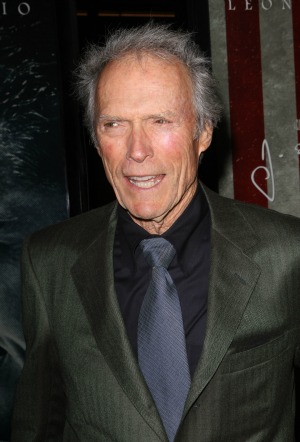 We’ve seen it before, a baseball movie about a has-been player who reinvigorates a team and brings them to the championship. But what we haven’t seen is Clint Eastwood and Justin Timberlake in a movie together. And that’s more than enough to make Trouble with the Curve worth checking out.

“For director Robert Lorenz, Trouble with the Curve meant directing Eastwood, his frequent collaborator, for the first time — no simple task, as you might imagine,” said MTV.

Lorenz, the assistant director at Eastwood’s film production company, told MTV that the acclaimed actor’s directorial past made it easier to give him constructive criticism.

“Thankfully, because he’s a director, he and I both shared a view of what the film was and what the character was,” said Lorenz. “There wasn’t a great deal of direction needed. I direct him the way I’ve seen him direct others. Make a suggestion. You don’t necessarily have to make a command. If it works for them, they incorporate it, and if not, they don’t.”

But before he could do that, Lorenz said Eastwood had to learn to trust him as a director. Once that trust was there though, Eastwood trusted Lorenz completely.

“He had the confidence enough to let me direct it in the first place, but certainly in the first few days, he was assessing me constantly and deciding whether or not I could actually handle the reins,” the director told MTV. “He became confident, it seemed to me, pretty quickly, and started to ask me, ‘What would you like me to do here?'”

Eastwood makes their day at the Republican National Convention >>

Timberlake was also very open to criticism and advice from the director. Lorenz said it was obvious that Timberlake was much newer at making movies, but he also trusted Lorenz’s vision. “Justin… was definitely more interested in feedback and hashing out the scenes and the character and what was happening within each one,” Lorenz said.

Eastwood seems to be comfortable playing “the old guy.” He first played that part almost 20 years ago, in In the Line of Fire.

Trouble with the Curve will be in theaters Sept. 21.