The first Monday of each September brings us Labor Day and the glorious three-day weekend that goes with it. We suggest you use the extra time to catch up on these highly addictive shows, before their fall premieres. They’re all available for instant viewing on Netflix.com! 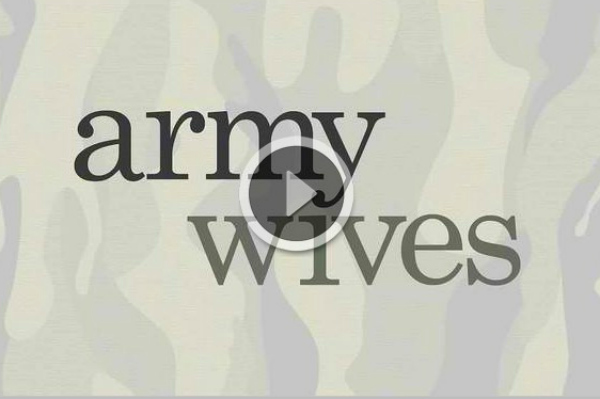 Here’s the thing — as of right now, we’re not even sure Army Wives will be back for a seventh season this fall. The most successful series in Lifetime’s history is currently in the midst of airing a ten-episode run, which we can only hope won’t be the hit show’s last hurrah. In a gesture of solidarity with these military mamas and their drama, tune in and keep your fingers crossed that the show lives to see another season. 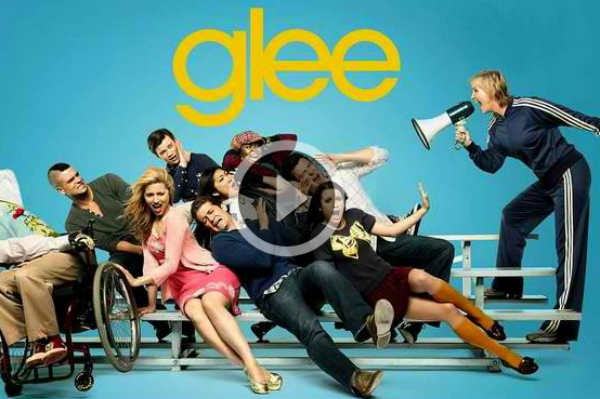 There’s singing, there’s dancing, there’s drama … what’s not to love? Not only does this show offer an excuse for us to belt out show tunes, it manages to convince us all that our inner nerd is not just acceptable but actually cool as well. Yep, “gleeks” are totally in the in crowd now. 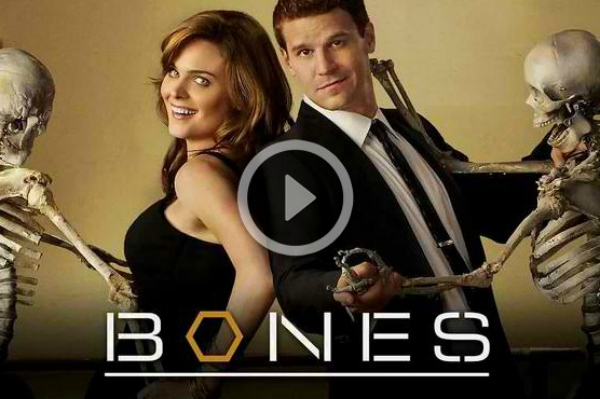 With Emily Deschanel as Dr. Temperance “Bones” Brennan and David Boreanaz as Special Agent Seeley Booth, this show seemed destined for greatness from the start. What she lacks in social graces, he makes up for in sheer hotness … and it makes for some super-funny, highly watchable TV, filled with witty banter and sexual innuendo. 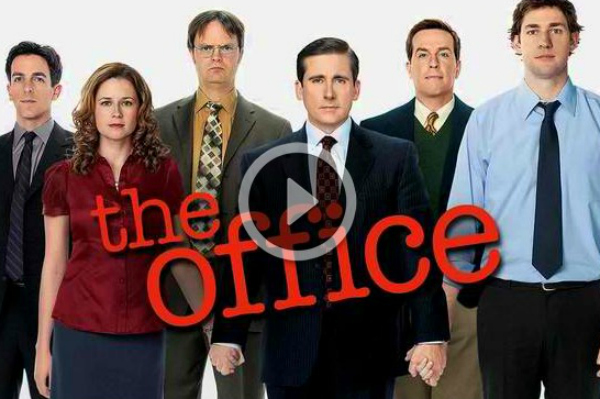 Admittedly, our dedication wavered slightly when Steve Carell said his final sayonara to this seriously hilarious series. But, as they say, the show must go on, and — happily — The Office still perfectly captures the angst, awkwardness, and interpersonal politics of the average American worker drone. 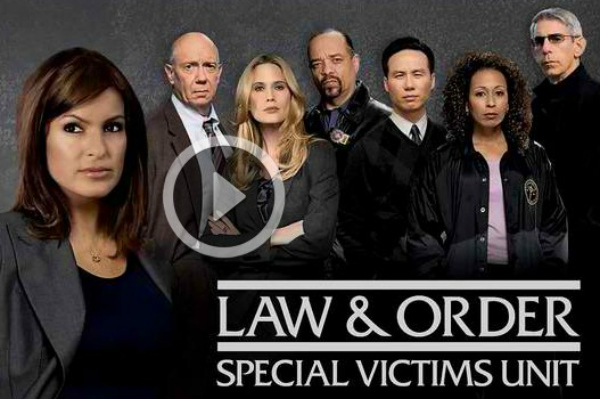 Oh, Elliot … we were so sad to see you leave this hard-hitting, emotional crime drama! While it was hard to imagine Olivia kicking perp a** with anyone else, we’ll admit we’ve warmed up to your “replacements” — Danny Pino as Detective Nick Amaro, and Kelli Giddish as Detective Amanda Rollins. Still, we look forward to lingering over you during a marathon watching sesh. 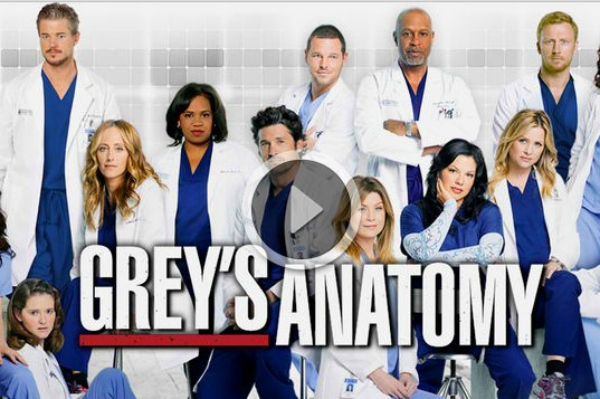 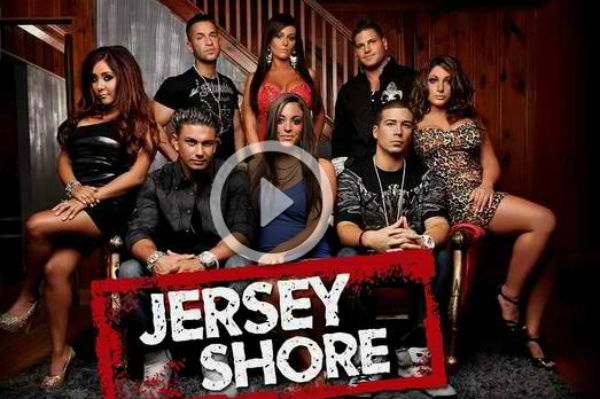 OMG, the days of GTL are drawing to an end … and not the BRB kind. The sixth season, set to start airing in early October, will mark the last fist-pumping, hair-product-fueled foray on national television for the infamous Guidos/Guidettes. So slather on some self-tanner, tease your poof, and settle in for some QT with the gang. 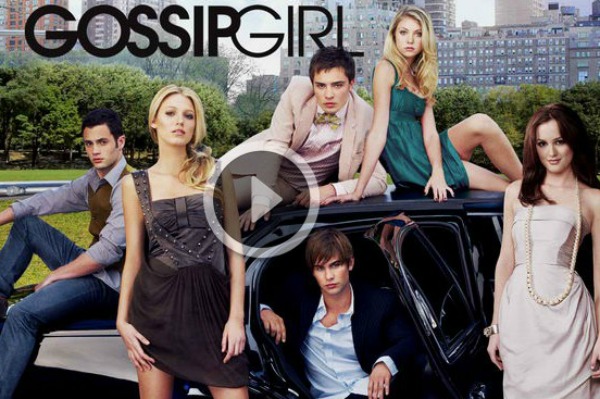 Packed with unrealistically attractive people and fabulous fashion, each week of Gossip Girl brings a tantalizing taste of life in the high-society fast lane. What hijinks will Manhattan’s elite indulge in while facing their final season? Ahh, to be young and privileged — or to pretend to be while watching every scandalous season. 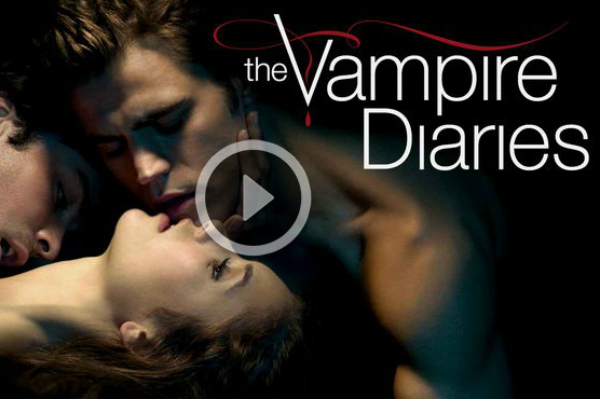 Fight it as you may, chances are you will eventually get bitten by the vampire craze. The CW Television Network series The Vampire Diaries does its due diligence, sucking in fans by offering up love, lust, and yummy Ian Somerhalder in the fictional small town of Mystic Falls, Viriginia. 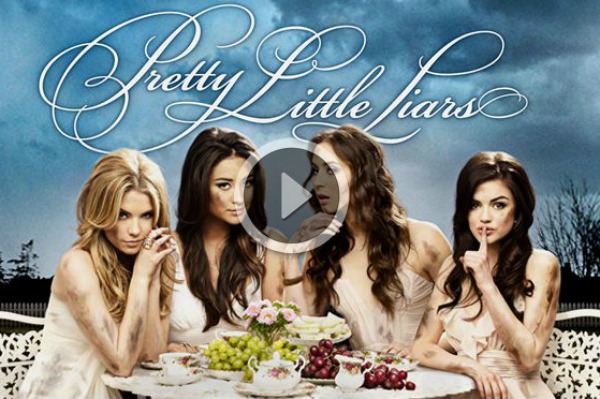 If you watched Pretty Little Liars last week when yet another “A”-ntagonist was revealed, you’re no doubt drowning your oh-no-he-didn’t sorrows in a pint of Ben & Jerry’s with the rest of us. Luckily, a steady stream of reruns and Pretty Dirty Secrets webisodes means we won’t have to wait until Halloween for the next disturbing revelation.

Get your holiday boob-tube bingefest underway by heading over to Netflix.com — all of the shows listed above can be viewed via the site’s “Watch Instantly” feature!

All images courtesy of Netflix.com