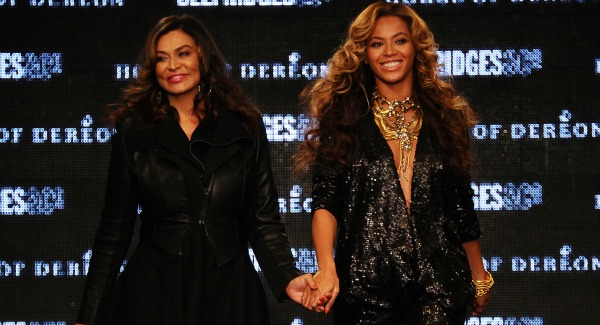 Beautiful Beyoncé’s career has been, by Hollywood’s standards, practically blemish-free. Beyoncé’s bond with her mother, Tina Knowles, is not news to anyone who has paid attention to this triple-threat performer over the years. Mama Knowles passed on her enviable genetic package, has lent emotional support from the days of Destiny’s Child, and managed to make Beyoncé the envy of women everywhere by modeling her mother’s fashion designs. Beyoncé has made headlines with her countless achievements, but not for late-night drinking binges, accidentally flashing the paparazzi as she falls into her hired SUV, or stiffing hotels for almost $50,000. How refreshing.

Who wouldn’t want Goldie Hawn as a mother? She’s bright, perky, bubbly, funny, and she single-handedly managed to make messy, unkept hair and barely there breasts fashionable — and then passed them on to daughter Kate! Kate’s raised an eyebrow or two for a half millisecond with some of her choices in men, but we’ve got friends in our daily lives who have done that. Big deal. Kate’s life, by celebrity standards, has been relatively drama-free and certainly void of stories about DUIs, unauthorized “borrowing,” and probation hearings. When we hear from Kate, it’s usually to tell us about her latest comedy or a new baby, all of which is delivered with a smile that makes you want to pinch her cheeks. 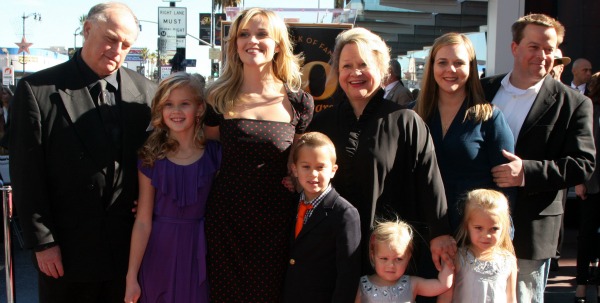 Here again, Reese’s “scandals” to-date have been flashes of misfortune in her personal life, all of which she seems to have been corrected with her husband and soon-to-be baby-daddy, Jim Toth. Not much is known about Reese’s mom, Betty Witherspoon, other than she is suing Reese’s dad for bigamy because even though they have been separated, they were not divorced when Reese’s dad, Dr. John Witherspoon, remarried. Perhaps Reese is an example of succeeding in spite of her parents, not because of them. Reese is either brilliant at disguising dysfunction, or she is the smiling, happy, classy darling of the cinema that she appears to be. To date, there are no offers from the adult movie industry because she married a 50-year-old actor when she was 16 years old and has since done her best to project a highly sexualized image (that we are aware of). 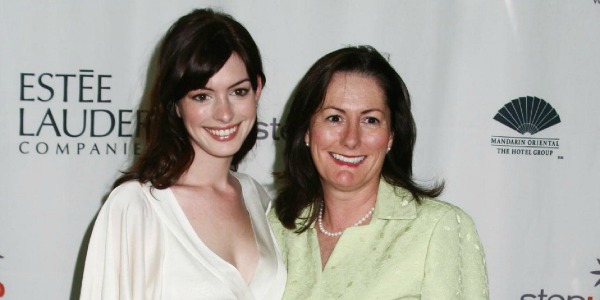 What a breath of fresh air this glamorous and refined actress is. We have Anne’s mom, Kate McCauley Hathaway, who is a stage actress and singer to thank for paving the way for her talented daughter. Anne was raised with “really strong values,” which shows. Her biggest misstep to date appears to be her struggle with quitting smoking, which makes her look like Mary Poppins in the celebrity arena. Anne has been compared to July Garland and Audrey Hepburn, but more important, Anne has shown that you can be a talented thespian and enjoy tremendous success without being a tabloid princess. To all the moms out there who think they have a budding actress as a daughter, might we suggest picking up the phone and giving Kate a call. 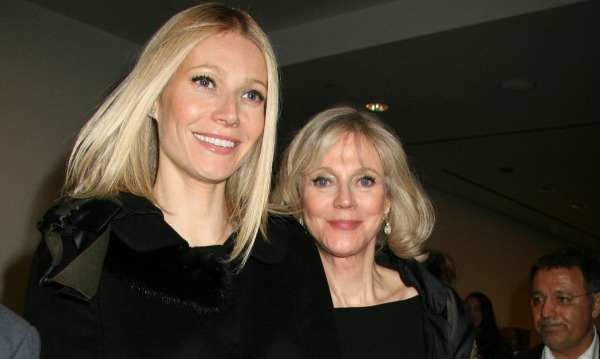 The beloved Blythe Danner, Gwynie’s mom, also bequeathed Mrs. Martin with acting ability coupled with grace. Yes, Gwyn gets on our nerves occasionally with her “must have” $90 T-shirts, strange baby names, gorgeous long blond locks, and an enviable frame that any designer dress hangs effortlessly from, but for all intents and purposes she seems to have settled into a successful career and motherhood devoid of scandals. Maybe Blythe can adopt Lindsay for a while and remind her that she has been gifted with great singing and acting abilities that should not be overshadowed by poor choices.