The 30-year-old has already had more career than most people twice his age, and he’s decided now is the time to start focusing on family, friends and his charity. 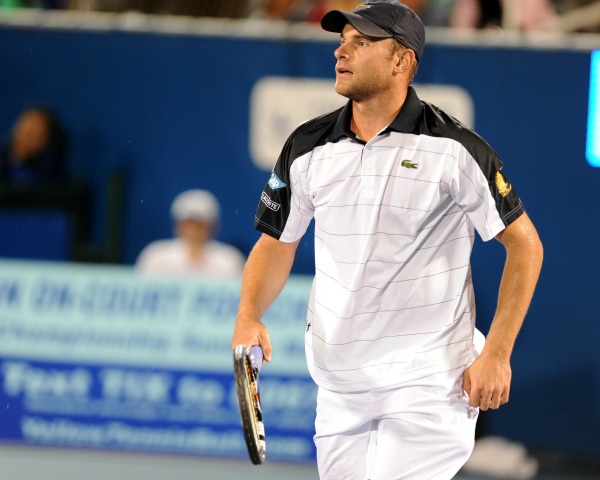 Andy Roddick celebrated his 30th birthday today by announcing he will not be returning to tennis after the U.S. Open. The tennis pro made the decision at Wimbledon last month but he said he has been considering it “for a while.”

“Walking off at Wimbledon, I felt like I knew,” he told the New York Times. He lost in the third round of that tournament but decided to play at the U.S. Open.

Instead of announcing his retirement at the end of the U.S. Open, he wanted to be able to finish with people knowing what he had decided. He told the NY Times he wanted to say goodbye to his friends and fans. Roddick made the decision, despite having just turned 30, because he has always given everything to the sport and had decided it was time to focus on other things.

“I’ve always, for whatever my faults have been, felt like I’ve never done anything halfway,” Roddick said. “Probably the first time in my career that I can sit here and say I’m not sure that I can put everything into it physically and emotionally. I don’t know that I want to disrespect the game by coasting home. I had plans to play a smaller schedule next year. But the more I thought about it, I think you either got to be all in or not.”

Roddick said he plans to focus more on his foundation, cleverly entitled the Andy Roddick Foundation, which helps underprivileged youth. The organization’s mission is to improve opportunities for children “based on respect for family, education and morality.” According to the New York Times, the foundation last month announced it will be opening a school and tennis center in Austin, Texas. Roddick also co-hosts a radio show on Fox Sports Radio and is a brand-new daddy.

He will be competing in the second round of the U.S. Open on Friday.