ABC is getting a superhero makeover. The network has ordered an ambitious new pilot called S.H.I.E.L.D., which will be written and directed by Joss Whedon. 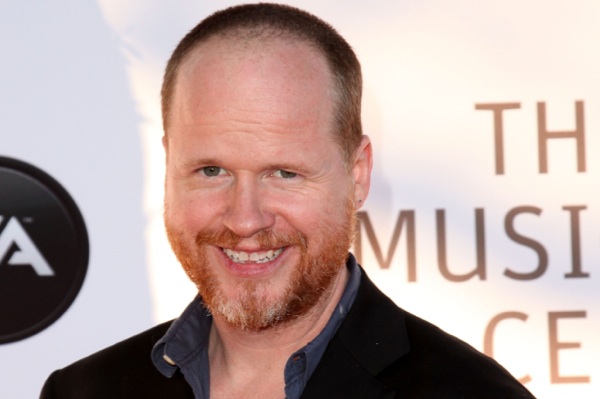 Marvel and Disney are getting their money’s worth with Joss Whedon. The writer and director that brought them the biggest film of the year (The Avengers), is heading to television.

A few weeks ago the studio announced that Whedon would develop a new Marvel-based TV series. It would air on ABC and be an expansion of The Avengers universe. Well, the wait is over and the show’s title has been revealed. Tuesday night, it was confirmed that Whedon would bring us S.H.I.E.L.D.

S.H.I.E.L.D. (Strategic Homeland Intervention, Enforcement and Logistics Division) is a top-secret operation that was at the forefront of this summer’s The Avengers. It’s run by Nick Fury (Samuel L. Jackson) and is solely responsible for creating the superhero team.

According to The Hollywood Reporter, ABC has ordered the pilot, which will be co-written by Joss, his brother Jed Whedon and Maurissa Tancharoen. The trio previously worked together on the hit web series, Dr. Horrible’s Sing-Along Blog. The CW recently greenlit that show for a fall premiere in Oct.

Production on S.H.I.E.L.D. will begin immediately. This will mark Whedon’s return to television after creating the cult hits Buffy the Vampire Slayer and Firefly, as well as the short-lived Dollhouse.

Whedon previously signed on to write and direct The Avengers 2 as well as develop more Marvel properties for TV and film.