Has Bill Cosby died? No — but that fact hasn’t stopped one Internet prankster from starting the terrible rumors, as well as having a good laugh at concerned fans who’ve fallen for the cruel joke. Shame on him — or us for falling for it yet again? 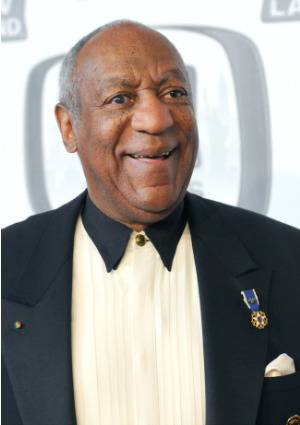 Bill Cosby’s death hoax is in good company with numerous other poor-taste pranks that have killed off a number of celebrities in recent months. This particular crazy gossip train, however, has a twist: the prankster reveals why he started the rumors to begin with!

The latest rumors of Bill Cosby‘s death began with the creation of an “R.I.P. Bill Cosby” Facebook page on Sunday. Within two days the erroneous page had over 300,000 ‘likes.’

“With the recent slowdown of likes and high amount of attention from news sources (mostly terrible gossip websites), I have come to the conclusion that I should tell you all the truth,” Jonathon Gorman, the Bill Cosby died rumor-starter stated in a post Tuesday, finally fessing up to his gossip deeds.

“Bill Cosby is not deceased. I made around 315 THOUSAND people angry… Anyway I trolled the hell out of all of you and you should be ashamed… I love you all for making me laugh at your stupidity for the past day and a half. You’re great.”

“Before I got to bed, one last thing,” the page creator wrote Tuesday night. “I hope you all have learned your lesson. DON’T RELY ON SOCIAL NETWORKING AS YOUR ONLY NEWS SOURCE.”

Apparently now the victim of some death wishes himself, Gorman added, “Also, stop with the death threats. They are annoying and you know you are going to do nothing to me.”

Who should we be angry at here: the Bill Cosby death hoax starter, or ourselves?