Do you read reviews before buying a new paperback off Amazon? You might want to second-guess those reviews after reading this. 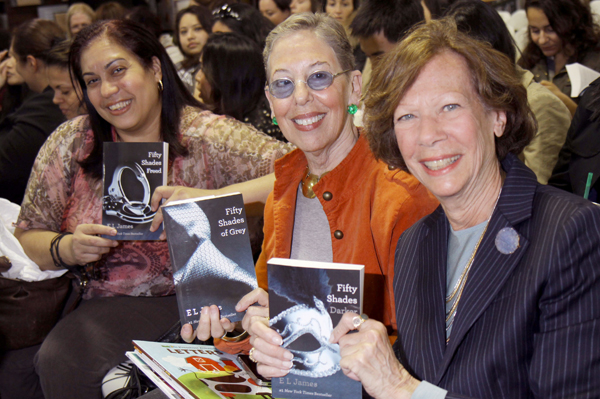 By now, we’re all familiar with the meteoric rise of books like Twilight and Fifty Shades of Grey. The books emerged from obscurity to sell millions of copies. The bestselling success of these books is the golden ticket that every author is trying to reach.

The problem? Authors like E.L. James and Stephenie Meyer are the exception, not the rule. Thousands of other authors are left in the dust, trying to scrape together enough sales to make their time worthwhile. The common thread of these authors: They’re all hopeful that they’ll make it.

And that’s where people like Jason Rutherford come in. Rutherford developed a business based on authors paying between $99 and $999 for reviews of their books on places like Amazon and Barnes & Noble. Paid review services aren’t anything new, but Rutherford’s business model revolved around giving authors all five-star reviews.

At one point, GettingBookReview.com was earning $28,000 a month in revenue. It all came crashing down when an unhappy author reported him to Google Adwords and he was banned. Now, Rutherford is selling RVs in Oklahoma, but he’s planning a comeback “in a way that doesn’t offend Google or Amazon.”

Fifty Shades of Grey: Setting off the next baby boom? >>

The New York Times story focuses on Rutherford and his now-failed business model, but he’s hardly the only person to tap into this pay-to-play market. The market for biased — or downright untruthful — reviews will only increase as an estimated 600,000 self-published books hit the market between now and 2015.

It’s not just reserved for the book market, either: Companies are known to pay for positive reviews of their products or services — and some are known for trashing their competitors on other reviews. So, what’s a consumer to do? There’s probably nothing we can do, except be extra vigilant about the books and products we buy.

And if something seems too good to be true? Ten times out of 10 it is.

Do you trust online reviews?

60 mins ago
by Sara Kitnick