Following a one-night encounter, Jimmy Chance’s life takes a drastic turn as he goes from a pool man who parties every night and lives with his family to a father of a beautiful baby girl — Hope. 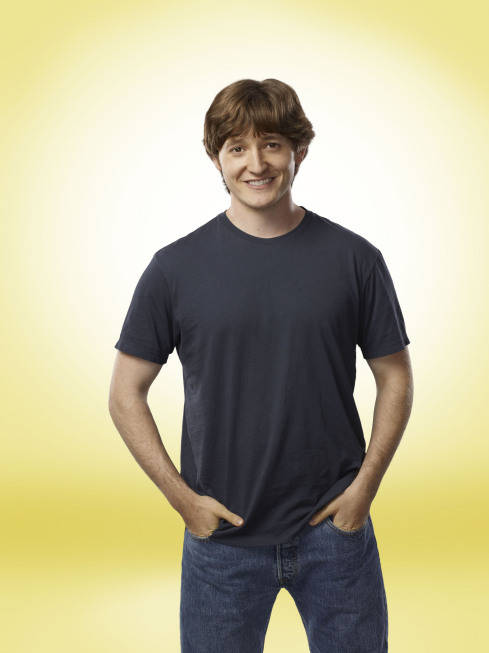 In the Fox comedy series Raising Hope, baby Hope was born following a one-night stand. Now Jimmy Chance (Lucas Neff), just 23 years old, has to figure out how to raise this bundle of joy. His family is there to help, but they usually end up doing the opposite.

What happened to Hope’s mother? Oh, she got sentenced to the electric chair after killing a number of her boyfriends. When Jimmy isn’t attempting to raise Hope, he’s trying to keep his love life afloat. With a daughter on board, that’s often challenging.

In Season 2, Jimmy and Sabrina Collins (Shannon Woodward) begin to date. Their relationship is sometimes rocky, but the two seem to be meant for each other.

At the end of the second season, the Chance family takes a closer look at Hope’s mother. After shocking results land the family in court, they are forced to fight for custody. On the verge of losing Hope, Jimmy comes through at the end to keep custody of his daughter.

In Season 3, look for the relationship between Jimmy and Sabrina to grow. Now that Hope’s mother is out of the picture for good, Jimmy may feel like the time is right to take the next step.

The third season of Raising Hope begins Tuesday, Oct. 2 at 9:30/8:30c. This Fox comedy has had moderate success so far, but many critics believe it’s destined for big things. Its characters are likeable and there’s a growing dedicated fanbase. Melanie Griffith guest-stars this season as Sabrina’s mother.

Get a sneak peek into season three of Raising Hope