Even if you’re a summer junkie, a part of you is glad summer is winding down. The intense heat gets old, but it’s not nearly as vexing as having pictures of celebrities in their swimsuits shoved down your throat or having to listen to the relentless “blockbuster” movie hype. Here are few reasons we’re okay with a change of seasons… 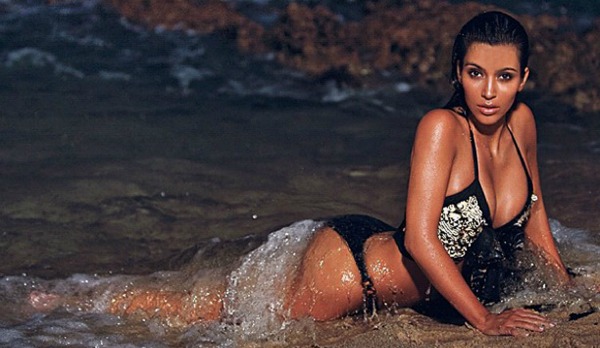 God save the world from tweeted pics of Kim Kardashian in her f***ing swimsuit. Ai-yi-yi. We get it, Kim. In addition to being a professional exhibitionist, you look cartoon-character, superheroine amazing in a swimsuit. Okay? We dig. We got it. You could serve tea on your fantastically endowed, perfectly rounded buttocks. Your girls are textbook. Your waist is freakishly small in proportion to your other, er, assets. And to add insult to injury your beauty reminds us of Jasmine on Aladdin. Good for you.

But we’re over it. The rest of us regular-had-two-or-more-babies-no-longer-in-our-20s-with-office-job gals are tired of seeing it. Just publish another calendar, make another zillion bucks and leave us out of it, okay? Please? Go put some clothes on. In fact, if you could just wear a ski mask, several scarves and a burqa, that would be fabulous. Thank you. This concludes our rant.

Kim Kardashian retro-bikini: Love it or hate it? >> 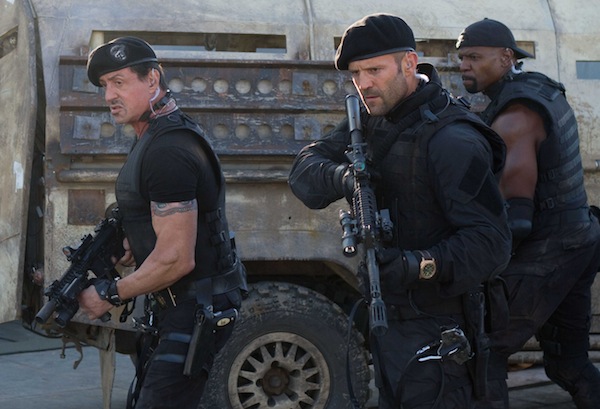 Speaking of superheroes and superheroines, it will be nice to settle into a winter where every director in Hollywood is vying for an Oscar nomination. I recognize that there exists a cult following/subculture when it comes to comics and comic-book heroes. In the real world, we call those skin-suit people. Just kidding, of course! Those folks are harmless — for the most part.

The point, if I had one, is that these Batman/Spider-Man-type movies get hyped all summer and we sacrifice three hours of perfectly good summer weather to go see them (seriously? Do all the editors in Hollywood take the summer off?) because it would be un-American not to. Why can’t these movies be released in the dead of winter when we have nothing better to do? 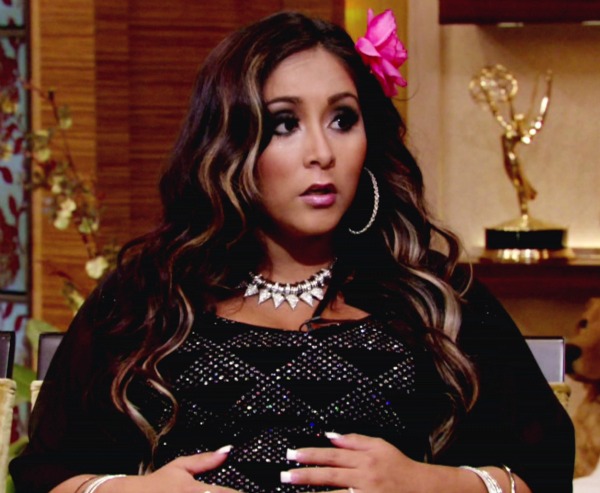 Snooki had her baby

Praise Jesus, Allah, the Dalai Lama — whomever you want to praise. All I’m saying is thank [insert chosen deity here] that Snooki had her little bundle of Italian/Jersey babiness so we don’t have to read or hear about her pregnancy anymore.

It’s only a matter of time before the birthing room transcript will be released, which I’m guessing will be the exact opposite of the “silent birth” preferred by Tom Cruise and other Scientologists.

All we ask the producers of MTV is that they not actually air the birth of baby Lorenzo. We’ll take it a step further and ask that the powers-that-be at MTV hide any and all footage of Snooki prior to Lorenzo’s birth in the MTV vault, never to be seen again. Baby Lorenzo is going to grow up and have to go to school someday. That’s going to be a tough 12 years.

Snooki “so in love” with newborn son Enzo >> 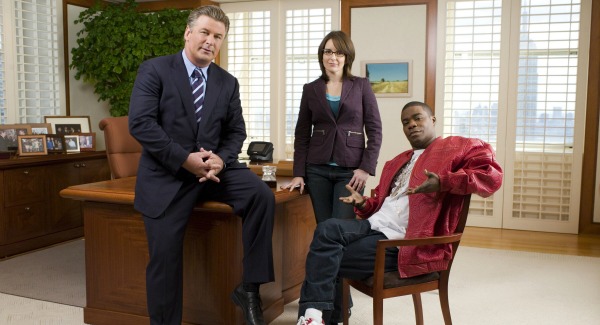 What’s that I hear? The call of our flannel pajamas, steaming apple pie covered in ice cream, my favorite TV shows and the 10 pounds of winter weight it took me all summer to get rid of? I’ve missed you, dear friends. 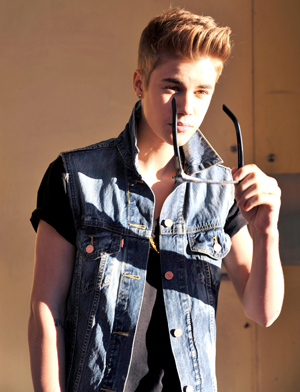 And now, a little something for the kiddies out there who equate the end of summer with having to go back to school.

For all those 11-year-old girls, September also means that the Biebs is on tour. We’ll pause here for the deafening shrieks of delight.

With 45 cities on the list, JB is surely coming soon to a stadium near you. Paint your “We-love-you-Justin” masterpiece, grab your earplugs, wear your favorite outfit that he’ll never see, and head to the Justin Bieber performance closest to you.

See kids? Every cloud, does indeed, have a silver lining. Or a platinum lining, in Justin’s case.