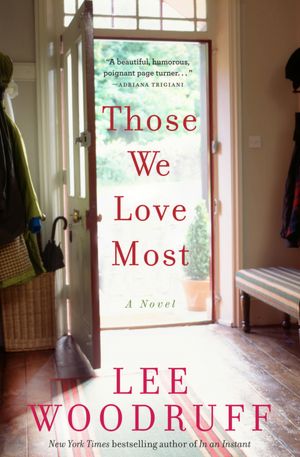 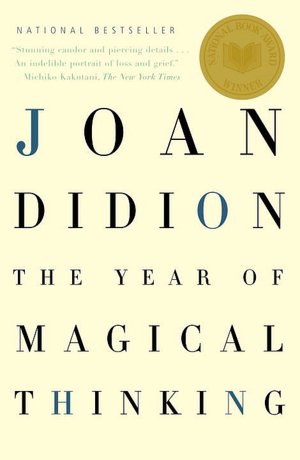 The death of a loved one is never an easy thing to deal with, but sometimes reading about other people’s grief can be cathartic and help to cope with our own feelings of loss. Lee Woodruff, wife of journalist Bob Woodruff who was injured in a roadside bombing in Iraq, has written a novel tackling this difficult subject. While it’s a sad read by all accounts, dealing with many different types of loss, it also has its moments of lightness and hope. If you’re looking for a more personal story, Joan Didion’s bestselling memoir about the sudden death of her husband and hospitalization of their only daughter is one that you absolutely can’t miss. 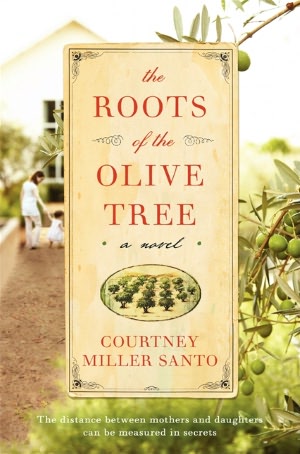 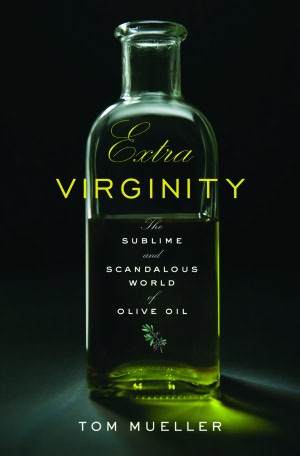 The Keller family — all five generations of daughters — live together in a house in an olive grove in California. The oldest matriarchs are in such good health that they defy science — Anna is 112 years old and is as sharp and able as she ever was. When a geneticist comes to study the Keller family to learn the secrets behind their luck in old age, it brings out some deep-seated resentments and family rivalries. If it’s the olives that interest you in Courtney Miller Santo’s debut, you should try Extra Virginity by Tom Mueller, a hard look at the exploding world of olive oil and the fraud that has come with it. 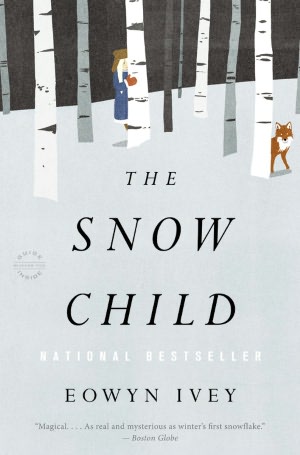 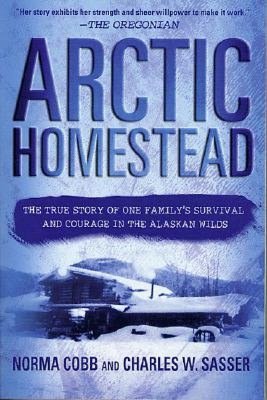 The Snow Child — Eowyn Ivey
Arctic Homestead: The True Story of One Family’s Survival and Courage in the Alaskan Wilds — Norma Cobb

Eowyn Ivey’s novel, which has received rave reviews from critics and readers alike, is about a couple who decides to homestead in Alaska in the 1920s. Desperate for some company, they build a child out of snow outside. To their surprise, the snow child is gone the next morning, but a blonde-haired girl named Faina has replaced it. It’s an otherworldly story in a bleak place, but if it’s the setting and homesteading experience that attracts you, Arctic Homestead by Norma Cobb is definitely a book you should seek out. In 1973, Norma, her husband, and their five children left civilization to claim land under the Homestead Act in northern Alaska, and Arctic Homestead is a memoir of their difficult and dangerous experiences. 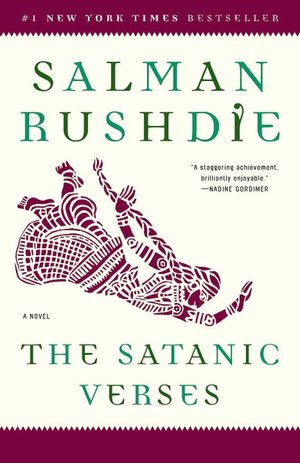 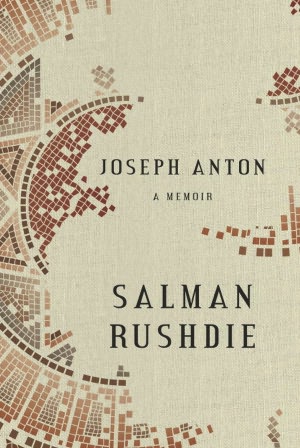 Salman Rushdie’s The Satanic Verses is a worldwide bestseller and a modern-day classic, and the real-life story that came with it is almost as famous. After writing The Satanic Verses, Rushdie had to go into hiding because the Ayatollah Khomeini, the religious leader of Iran, issued a fatwa against the Muslim-Indian author. Rushdie’s life was in danger and so, for twenty years, he lived under the constant threat of death. Joseph Anton is Rushdie’s memoir about this period of his life, and it’s sure to be just as riveting a read as any of his novels. 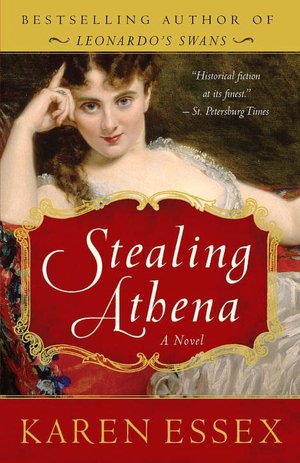 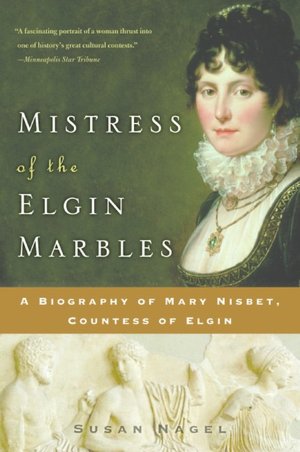 The story of the Elgin Marbles is a famous one. Two hundred years ago, the Earl of Elgin traveled to Greece and obtained permission to remove all of the sculptures and friezes from the Parthenon in Athens. He shipped them back to the British Empire, where they are still displayed. It’s a big controversy, as Greece has been demanding them back for years, and in Stealing Athena, Karen Essex gives a voice to the wife of the Earl of Elgin, by all accounts the persuasive personality responsible for bringing the marbles to Britain. If the Countess of Elgin fascinates you in fiction, Susan Nagel has written a biography of this complex woman that’s sure to be a treat.