With September comes the return of our favorite TV shows. For Modern Family fans, it’s time to catch up with the beloved Pritchett-Dunphy clan as stars Sofia Vergara and Ed O’Neill get into hilarious situations. If Modern Family isn’t enough family dysfunction for you, here are book picks that definitely will pique your curiosity. 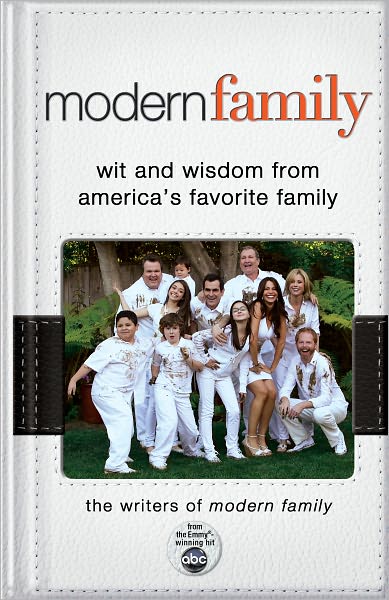 If you can’t get enough of the Dunphys and the Pritchetts, where better to look than a book by the writers of Modern Family? This book features chapter introductions written in the voice of each member of the family, from Mitchell to Gloria to Manny, and picks out some of the best nuggets of wisdom from the TV show. If you’re looking for some advice, Pritchett-Dunphy style, or maybe you just need something to make you laugh, Modern Family: Wit and Wisdom from America’s Favorite Family is sure to be just what you’re looking for.

This Is Where I Leave You 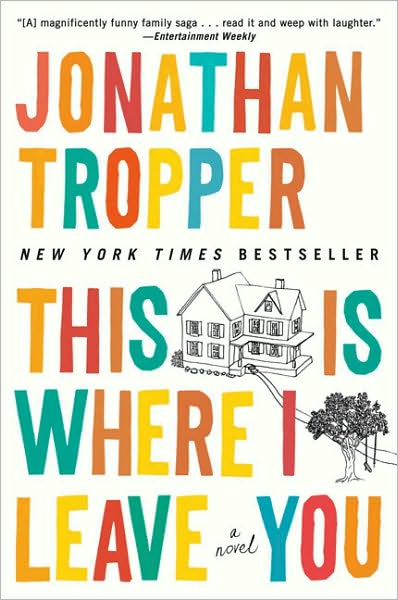 Let’s say it’s family dysfunction you want. You can’t get much better than Jonathan Tropper, and his witty, smart writing style will really resonate with fans of Modern Family. Judd Foxman has returned home to sit shiva after his father’s death. He’s trying to come to terms with the loss of his father in the company of his family, who are together for the first time in years. Judd’s wife is conspicuously absent from the gathering, as she recently had an affair with Judd’s boss. So, to recap: no wife, no job, and no father. All Judd has left is his crazy family, and though it appears they might hate one another on the surface, all they really have that brings them together is love. 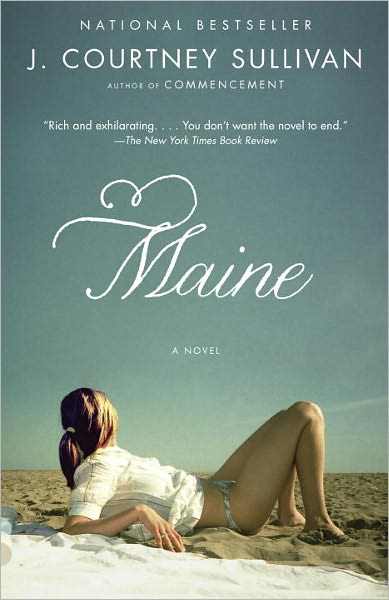 One thing the families in Modern Family love to do is go on vacation together (and there’s a reason those are some of the most popular episodes — it’s a recipe for dysfunctional hilarity!) Maine is the story of three generations of one family that vacation in Maine, and as you can guess, things don’t exactly go smoothly. It’s funny, but also heartwarming as J. Courtney Sullivan puts multiple women in the driver’s seat of this novel and lets them loose. In the end, family is who you’re stuck with, and nothing reminds us of that better than spending inordinate amounts of time with them. 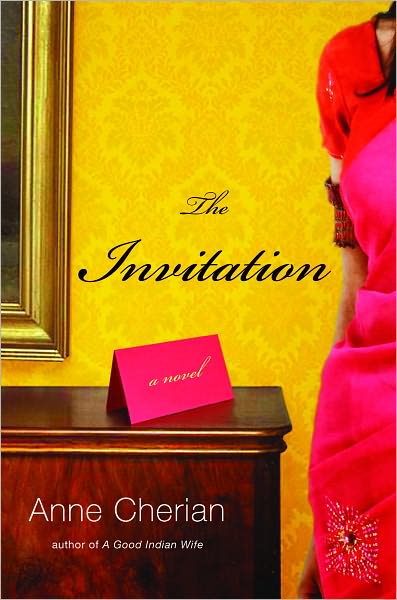 Gloria’s Colombian heritage throws some interesting culture into the Modern Family mix. If you’re looking for a novel about family set against a different backdrop, The Invitation might be just what you’re looking for. It’s a close look at multiple Indian families set in California. Though he hasn’t seen them in years, Vikram invites three of his friends from college to a party celebrating his son’s graduation from MIT. This invitation sets off small jealousies and forces these friends to reevaluate their lives, but what they don’t realize is that Vikram’s life isn’t as perfect as it seems. 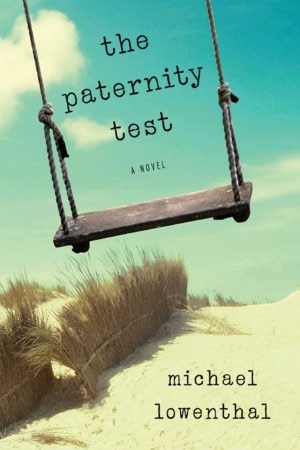 One of the things that Modern Family has done very well is to bring gay couples and parenting to the forefront of American society. Michael Lowenthal tackles that very subject in his novel The Paternity Test. In this work of fiction, Lowenthal portrays that age-old dilemma of having a baby to save a marriage. Pat feels like he’s losing his partner, Stu, and that Stu is becoming bored with their ten-year relationship. Pat decides that it’s time to give in to his yearnings for a child, and pressures Stu to explore surrogacy with him. It’s an exploration of marriage and confronts issues important to both gay and straight couples: what does it mean to be a parent?