Multiple sources are reporting that the Australian country singer will be another addition to the judging table on the 12th season of the show. But who else will be joining? 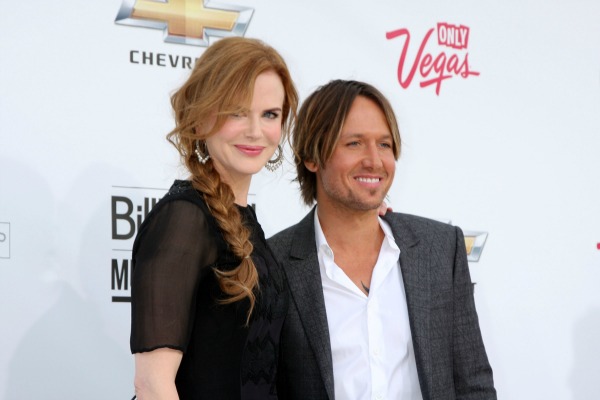 Country singer Keith Urban has reportedly accepted a job as a new judge on American Idol.

“Sources have confirmed exclusively to The Country Vibe that Keith Urban has accepted an offer from American Idol to sit at the judges table next to Mariah Carey, Nicki Minaj and a rumored fourth judge that will likely not be Randy Jackson for the upcoming season of the show,” TheCountryVibe.com reported.

The site continues by saying that The Hollywood Reporter is reporting that the fourth seat could likely be filled by Enrique Iglesias.

But for this seat, the show reportedly wanted someone from the country world, and the two front-runners were Keith Urban and Brad Paisley.

“Although no firm figures have been published about Nicki Minaj’s salary, we hear it is somewhere in the neighborhood of $8.5 million, a far cry from the $18 million Mariah Carey is reportedly making to sit at the judge’s table,” said The Country Vibe.

The site said that Paisley was looking for a figure similar to Minaj’s, but he could not reach a deal with the show.

“When a deal could not be reached, he decided to pass,” said the website. “Sources tell us Keith will be making $3 million as a judge on season 12 on American Idol.“

According to USA Today, Urban confirmed to an Australian radio station he was in talks with the show.

Urban may also bring more star power to the show. He’s married to actress Nicole Kidman, and since they have two children together, there is a good chance she’ll be around the show often.

Nicki Minaj has not been officially announced as a new judge, but if all the rumors are true, the new season’s lineup will be Mariah Carey, Nicki Minaj, Keith Urban and Enrique Iglesias. Not only would that bring a massive amount of talent to the judging table, but it would also bring the variety American Idol is looking for.