Hardcover books are great, beautiful on the shelf, but sadly they can be expensive. But did you know that there are books that are released straight into paperback? They’re called “paperback originals,” and we have five wonderful picks for you that aren’t only easy on the wallet, they’re a perfect choice for this Labor Day weekend. 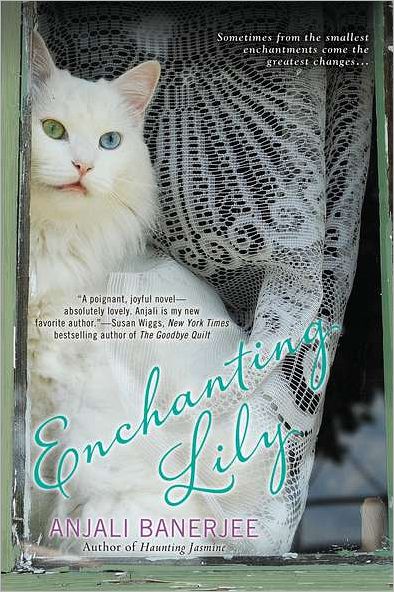 If you’re looking for a quiet, sweet book to soothe your soul, then you should definitely check out Enchanting Lily. Lily Byrne is a young widow, still bereft at the loss of her husband. On a whim, she moves to Shelter Island to try and start her life over again. She opens a vintage clothing shop, hopeful that this new career will boost her spirits. But things turn out to be more difficult than she anticipated, and it’s only with the help of a beautiful white cat named Bella Luna that Lily learns to live again and find happiness. 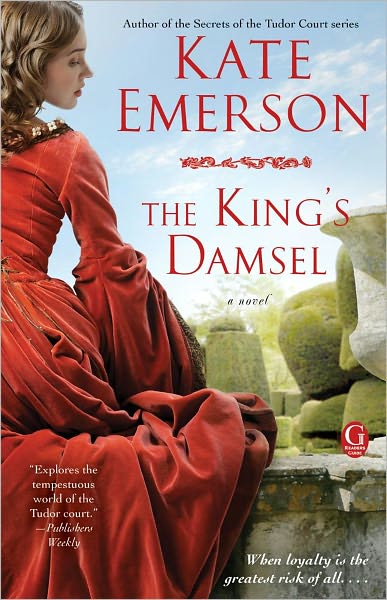 Kate Emerson’s become an author to watch in the historical fiction world with her series Secrets of the Tudor Court, and she’s back with the fourth installment. The King’s Damsel follows the story of young Tamsin Lodge, an heiress whose guardianship has been purchased by an odious man with untold ambition. He forces her to be a lady-in-waiting to Princess Mary Tudor, the daughter of King Henry VIII. But things are tenuous at court — Princess Mary’s mother, Queen Katherine, has fallen out of favor with the king, and he has his eye on a young upstart named Anne Boleyn. Will Tamsin be able to survive in this new, treacherous court, or will she fall like so many others? 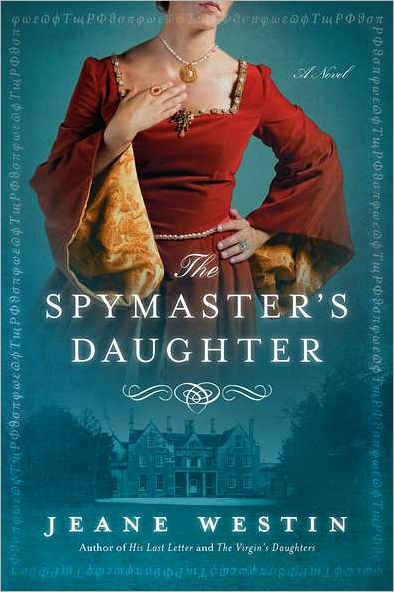 Another paperback original about Tudor England, The Spymaster’s Daughter is set during the reign of Elizabeth I. Sir Francis Walsingham was Queen Elizabeth’s spymaster, well-known for having one of the largest and best intelligence rings in the world. Lady Frances Sidney, Walsingham’s daughter, longs to be a part of her father’s world, but he refuses to include her. But when Elizabeth asks Frances to serve as a lady-in-waiting, she seizes the opportunity to prove herself capable of defending England’s most precious secrets. 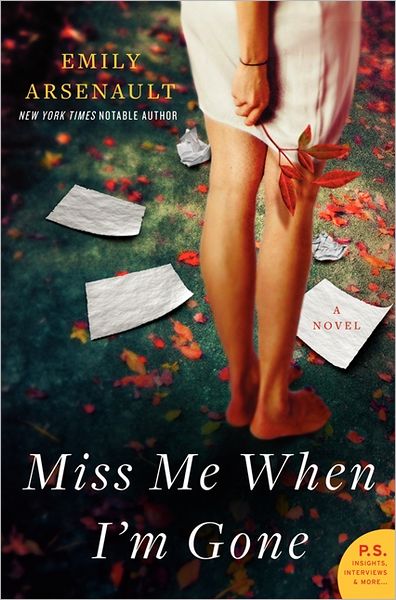 Gretchen Waters was famous for the book she wrote juxtaposing her memoirs about her divorce against the stories of a few of country music’s greatest superstars. But now Gretchen is dead, the victim of an accident when she falls down a set of stairs. Gretchen’s family asks Jamie, Gretchen’s best friend from college, to look over the manuscript she was working on to see if it’s fit for publication. But as he’s reading it, Jamie realizes that Gretchen was intent on solving a murder from her childhood, and he realizes that someone may have had a very good reason to keep her silent… forever.

A Different Kind of Normal 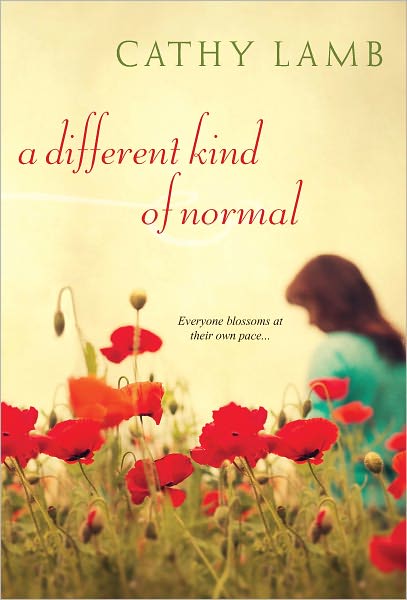 Tate Bruxell was born with an enlarged head, and his drug-addicted mother abandoned him after birth. He was adopted by his aunt Jaden, then just 19 years old, and has been raised by her ever since. Now, Tate is 17 years old, and he yearns for a normal life, but his aunt’s over-protectiveness because of his strange appearance makes things difficult. She just wants to protect him from the world, but when Tate decides he wants to try out for the basketball team, Jaden isn’t sure she wants to let her son be exposed to the harsh realities of the world.

5 Picks for a Back to School mood
Hot YA reads
Femme fatale: August edition!