In her latest novel, New York Times bestselling author Laura Lippman challenges her readers to empathize with a mother who has made controversial choices to protect her only child. A compassionate story that examines the extremes of maternal love, And When She Was Good is our Red Hot Book of the Week. 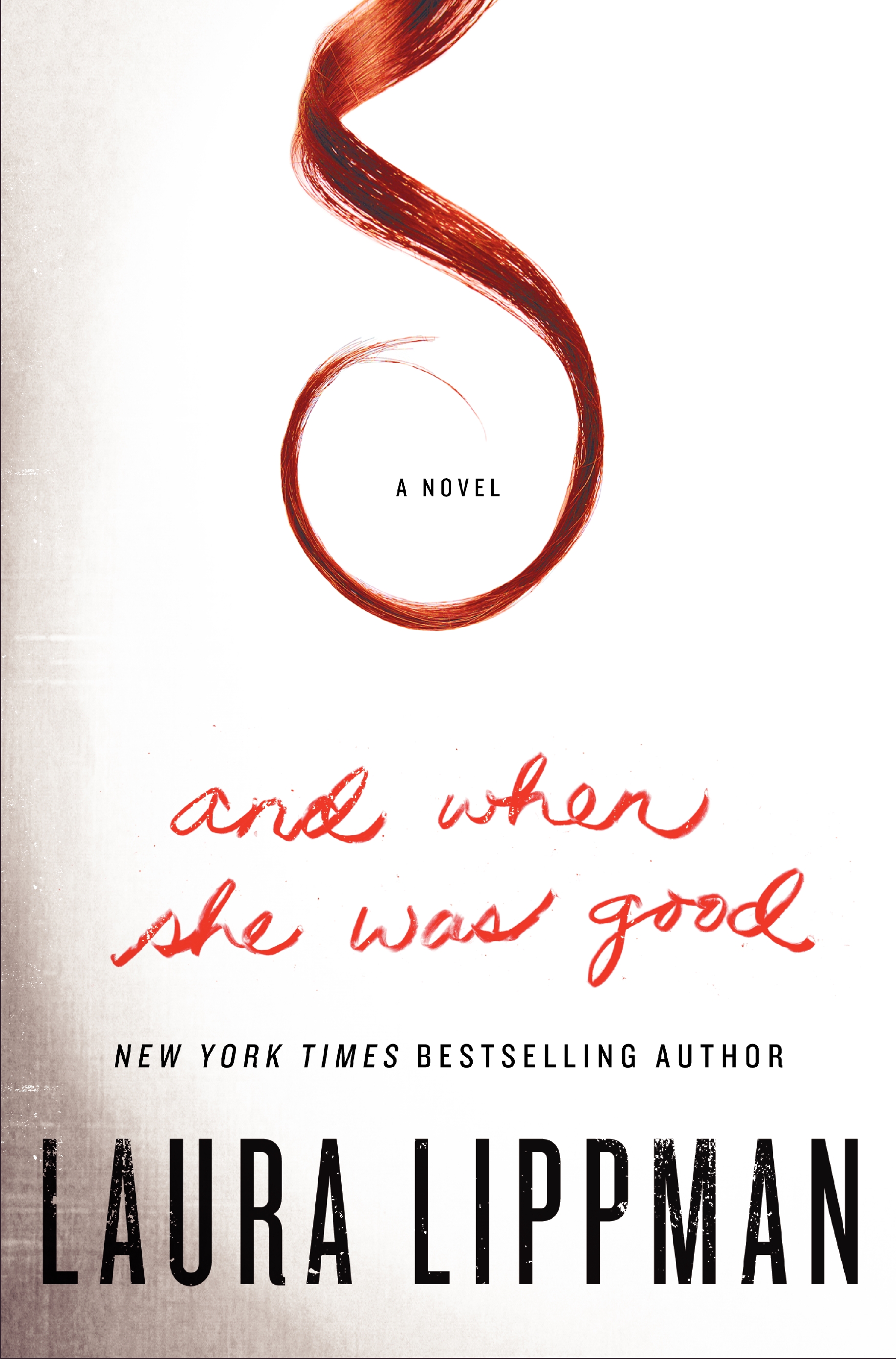 About And When She Was Good

Heloise isn’t just a single mother living in the suburbs, she’s also harboring a secret: she’s a madam. From the outside, her neighbors in her gated community wonder how a young widow can afford such a lifestyle. In truth, Heloise is running a successful escort service. While she’s watching her son’s soccer games, her six employees are servicing desperate men. Heloise also has clients of her own, although she never puts them before her son. She may be a madam, but she’s a mother first.

Her son believes his father, Val, is dead, but he’s actually her one-time pimp who’s serving time in prison because of her. As Heloise’s own lies continue to build, another suburban madam is found dead in her car just a month before she’s due to stand trial. Her death is called a suicide, but Heloise isn’t so sure. And now Heloise is worrying that she, too, could be in danger. As she looks to the men in her life for help, she wonders if it’s time to get out. Her johns know some of the truth, and one of them, a state senator, is urging her to retire. And her police protector, Tom, with whom she once had a relationship, isn’t much help, especially now that he no longer loves her and is soon to retire.

Heloise vows to protect her son and herself at all costs. She must start a new life, but will she be able to disappear before it’s too late? A gripping novel about a mother with a controversial secret, And When She Was Good is the perfect pick for our Red Hot Book of the Week.