Both parties are looking to gain wider audiences at this year’s conventions. The lineups are interesting, to say the least. 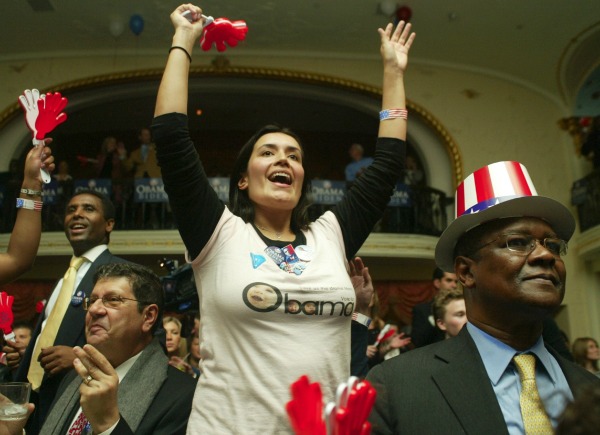 With the Democratic and Republican National Conventions coming up in the next month, both parties are left wondering how they can draw in the largest audiences possible.

“The conventions were a ratings hit in 2008, when Democrat Barack Obama became the first black presidential nominee for a major party and Sarah Palin made her national debut as Republican John McCain’s running mate,” said Beth Fouhy with the Associated Press.

But both parties are working hard to add entertainment to this year’s events which will hopefully add the widest appeal possible.

The Republican National Convention, taking place next week, has added a multitude of musical acts to their lineup. According to AllAccess.com, Lynyrd Skynyrd and the Oak Ridge Boys have signed on to play the event. Rodney Atkins will be the headliner.

The Democratic National Convention will take place the following week, with speakers such as Eva Longoria, Caroline Kennedy and even Bill Clinton. But as for musical performances, nothing has been announced yet.

Both events will have a multitude of politicians speaking, but those from Hollywood and the world of music will always add viewers.

The RNC begins on Monday, and they could add more musical acts by then. With none announced by the DNC yet, there is a good chance they will be adding some by the time their convention starts on the following Monday, September 3.