The two producers chosen came as a shock to many, so now people are reevaluating their guesses as to who the host might be. 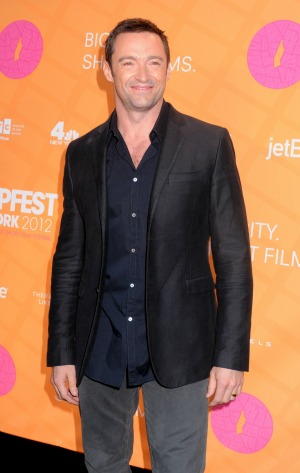 The Oscars have tapped two high-profile producers for February’s awards. Today the Academy announced that Craig Zadan and Neil Meron will produce the 85thOscars.

“Zadan and Meron were executive producers on 2002’s Chicago, which won six Oscars including best picture,” said the Associated Press. “They also were producers on the 2007 hits Hairspray and The Bucket List and last year’s remake of Footloose. Zadan also produced the 1984 original Footloose.”

Zadan and Meron have also worked with the TV show Smash, and the Broadway plays How to Succeed in Business Without Really Trying and Promises, Promises.

The announcement confused many who had predicted who the host might be.

“The oddsmakers who figured the trending Jimmy Kimmel had the inside track to host the 2013 Oscars look to have figured wrong,” said E! News.

Kimmel may be high on the list because of ABC’s alleged objection to Jimmy Fallon hosting the show. This was supposedly because he is a direct competitor with Jimmy Kimmel, who is actually on their network (Fallon is on NBC).

The reason for this is because Zadan and Meron have musical backgrounds, which is a good sign that the Oscars this year will take a musical turn.

Kimmel has not been known for his musical abilities (although anything is possible).

“Rather than Kimmel, Billy Crystal or whichever other comic/prospective Oscar host you can name, Zadan and Meron are linked to the likes of Hugh Jackman, Queen Latifah and John Travolta,” said E! News.

But Zadan said speculating may be too early because they have not decided who the host will be yet.

“We have to see who the nominees are this year,” Zadan told The Hollywood Reporter, according to E! “A lot of the show comes together based on what the movies are.”

The 85thAcademy Awards will air February 24.