Goodbye, summer… hello, school! As students file reticently down hallways to return to class, we celebrate a new semester by bringing you a roster of the hottest teachers on television. 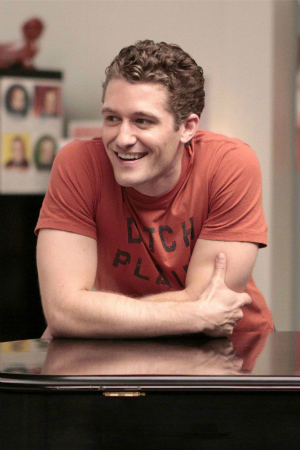 Is it his passion for the welfare of his students and their beloved glee club, or maybe the way he sings and dances while maintaining those beautifully coiffed curls? Regardless of the reason, William McKinley High School’s ex-Spanish teacher Mr. Shuester is muy caliente! Whether he’s reviving the club’s lackluster spirits or declaring his love for Emma Pillsbury, Mr. Shue hits all the right notes.

Did Matthew Morrison call his ex a dumb-dumb? >> 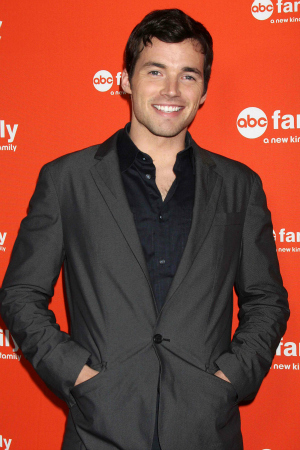 Um, yeah… my high school English teacher so did not look like Mr. Fitz. He’s tall, dark, handsome and is surrounded by more intrigue than the mystery meat the cafeteria slaps in sloppy joes. The fact that he walked away from his wealthy family and inheritance only adds to his whole sexy-suffering-poetic-soul persona. Who can blame Aria for wanting to become her hot teacher’s pet? 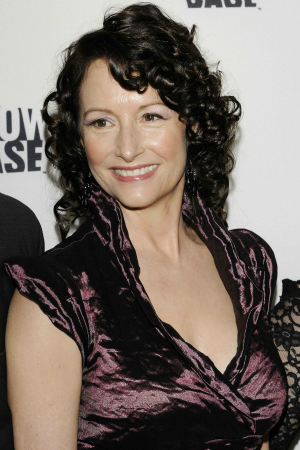 Kevin Arnold wasn’t the only adolescent who fell under the spell of his junior high English teacher, Miss White — schoolboys everywhere dreamt of detention at the hands of this petite purveyor of education. Sadly for Kev, Miss White never reciprocated his romantic feelings… but that didn’t keep him (or any other frisky lad, for that matter) from fantasizing that he was the apple of her eye. 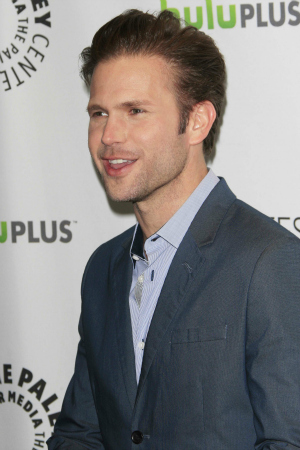 History may not be the most riveting school subject, but we imagine having a teacher as tasty as Mystic Falls High School’s Alaric might just make class a must-not-miss. Besides, what other academic leaders can count being an original vampire and becoming a vampire hunter as part of their pedigree? Hmm… suddenly we have a thirst for knowledge.

The Vampire Diaries: Let’s take a moment to drool at the men >> 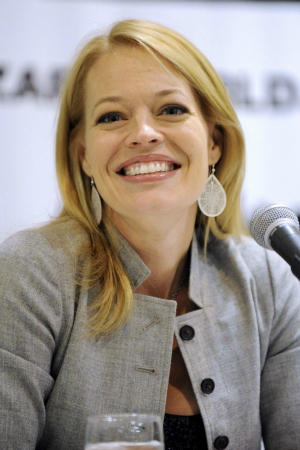 A super successful — and loaded — lawyer decides to ditch her lucrative corporate career to follow her true calling of teaching at a public school… so the story goes. Well, we object. Stunning, smart and with a heart of gold? Some people have all the luck. Miss Cooke’s students, for example, must feel like the coolest kids in school for landing in her class. Bonus? She was always there with her legal expertise to bail them out of trouble. 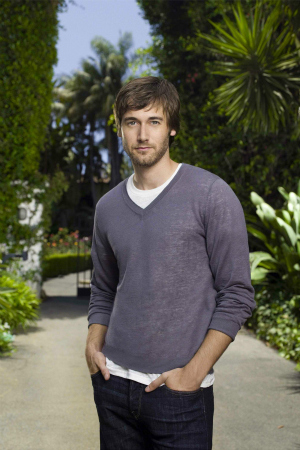 Although we were initially dubious about a revamp of the cult-classic ’90s series 90210, we have to give credit where credit is due — having Mr. Matthews teach English literature at the new 90210‘s West Beverly High garners an A+ in our book any day. Extra credit goes to the show for letting this 20-something teacher share steamy moments with one of our favorite original residents of the famous zip code, Kelly Taylor. 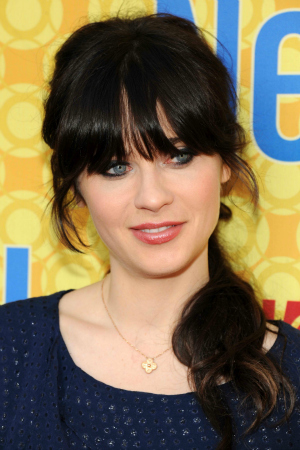 Upon discovering her longtime boyfriend cheating on her, quirky teacher Jess Day sets out to discover her newly-single self by moving in with three men. Unbeknownst to the guys, however, Jess is a socially awkward gal who enjoys handbells, crafting and writing Nancy Drew non-fiction. Naturally, hilarity ensues. If Jess offered a class in our neck of the woods, we’d sign up in a second to sit front row and listen to her sing her way through lessons.

Zooey Deschanel gets giddy as new girl on the Emmy block >>