The 2012 MTV VMAs air live Sept. 6, and — if past years are any indication — the night seems destined to deliver a steady stream of showstopping performances… and uncomfortable encounters of the celebrity kind. (Need we bring up Kanye’s epic 2009 award crash?!) We’re putting our money on an ill-at-ease moment or two between the following enemies/frenemies. 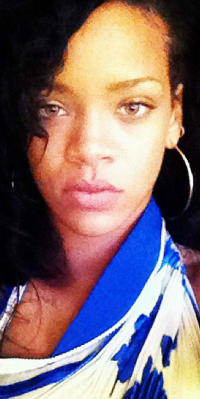 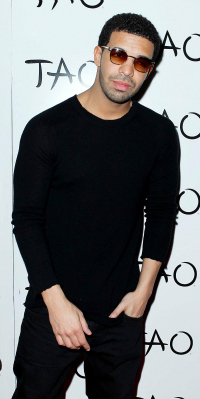 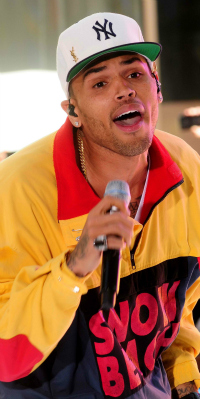 Leading the nomination pack with five each, Rihanna and Drake are sure to get plenty of screen time on the big night. But, ruh-roh, RiRi’s infamously tempermental ex, Chris Brown, is in the running for a few awards as well — he even faces off against RiRi’s alleged lover for the coveted Best Male Video Award. In the wake of Rihanna’s recent interview with Oprah, during which she once again brought up that pesky assault, Chris is undoubtedly looking for vindication, if only through a VMA. Oh, whatever will the boys do without bottles of bubbly to throw? Perhaps insults will be the only thing hurled this time around. One thing is certain though — each time any of them wins, you can go ahead and count on the cameras cutting to the others for a few moments of squirmy indignation or feigned support. 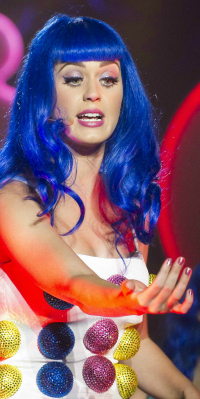 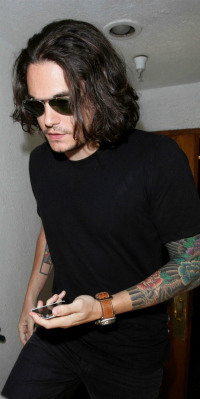 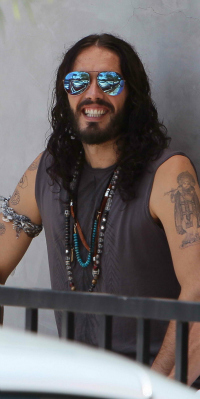 It just wouldn’t be the VMAs without an appearance by kaleidoscopic Katy Perry. Happily, as Katy is up for several awards, the effervescent entertainer is unlikely to miss the musical night. Which begs the question… in addition to whatever confectionary ensemble the pop diva dons, will she have another sweet treat in tow? Maybe a little arm candy in the form of bad-boy-toy John Mayer? At the risk of turning the “Teenage Dream” star’s evening into a total nightmare — yes, puh-lease! We’d love to see if John, who is known for saying inappropriate things, can keep his social graces about him. And speaking of tools, what happens if the other uncouth man in Katy’s life — ex-hubby Russell Brand — makes an appearance? Truth be told, we’d love to see who’d win in a John Mayer/Russell Brand smackdown. 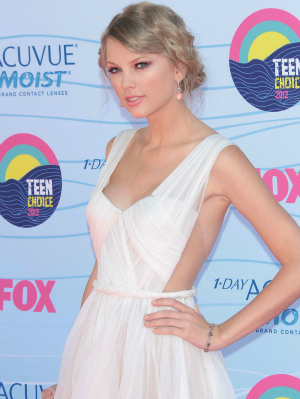 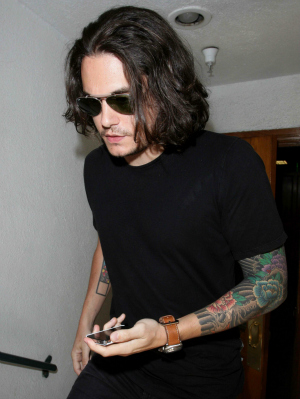 If Katy Perry does bring her man of the moment, she certainly won’t be the only superstar of the opposite sex John Mayer will be dodging questions about all night. Country cutie Taylor Swift is set to perform her new single at the show, and rumor has it the song — “We are Never Ever Getting Back Together” — was possibly penned by Taylor post–Mayer breakup in tribute to their short-lived, ill-fated fling. It wouldn’t be the first time Taylor aired the ex-couple’s dirty laundry. Her pointed 2010 hit “Dear John” painted a pretty clear picture of whom she blamed for their demise. So will John be able to keep his cool when all eyes turn to him during Taylor’s performance? It certainly seems the southern sweetheart knows how to ruffle John’s feathers — he told Rolling Stone earlier this year that he was “totally humiliated” when “Dear John” was released, calling it “a really lousy thing for her to do.” 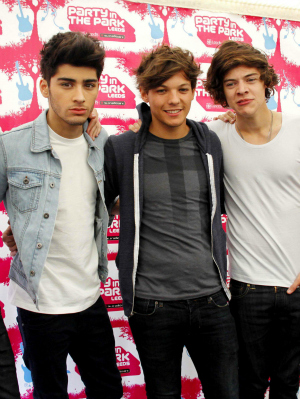 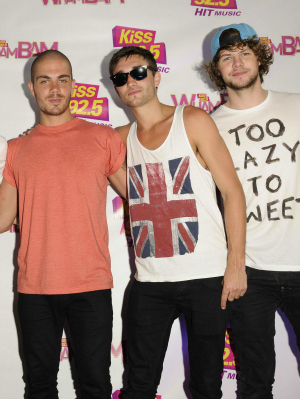 Lately, there’s been a ton of hullabaloo in the media about a “British invasion” taking over the American music scene. If you’re looking for culprits, look no further than boy bands One Direction and The Wanted. Both Brit-Irish bands have been burning up the charts since hitting U.S. airwaves. Their many similarities have naturally led to the groups being likened to one another, and let’s just say the boys aren’t keen on the comparisons. The VMAs, then, should be super fun to watch, as One Direction and The Wanted are up for the same award — Best New Artist. While we look forward to finding out which gang of guys will win bragging rights, we’d find the moment much more memorable if they squared off in a rousing musical duel a la West Side Story.