If you ask Prince Harry, there is a full moon, a hairy one, in Las Vegas — his. Celebrities often entertain us off-screen with their erratic behavior, but this week celebs are outdoing themselves. Here is just a sampling of some of the odd antics by the famous and infamous… 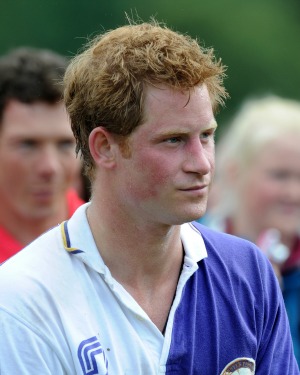 The young prince screwed up, royally. It’s no secret that Harry likes to PAR-tay. And we’d never judge him for playing naked billiards with a bunch of bare-a** girls he doesn’t know. But come on. Getting buck wild in front of strangers with smart phones who will snap a pic of you in your birthday suit and sell it to the highest bidder is an amateur move for this seasoned frat boy. We’re guessing Grammy Liz is already on the phone reprimanding the young stag. Knowing your grandmother is watching your every move and knowing you’ll be chastised for any embarrassing misstep should be motivation enough for Prince Harry to be more careful. He needs to either be a bit more cautious about who he parties with, or get a hell of a lot better at billiards. 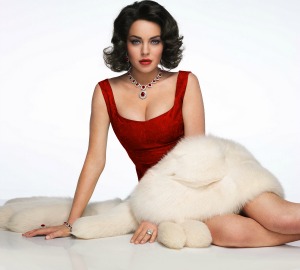 Maybe Lilo’s fondness for jewelry grew when she channeled Elizabeth Taylor in her latest movie, Liz and Dick. Of course Lindsay must have not realized that Liz Taylor paid for her diamond collection. Jewelry theft allegations are once again swirling about Lindsay. After partying in Hollywood, Lindsay stayed over at a friend’s house but before she left the friend noticed some of his expensive jewelry was missing. Lindsay has been questioned by the police. This leaves us with just one question. Lindsay has friends? 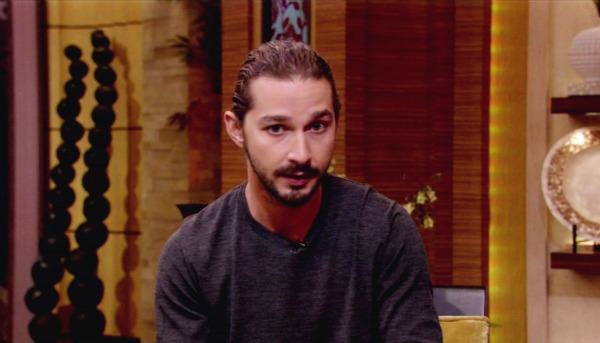 We’re still trying to make sense of that mind-bending music video Shia starred in, featuring FFN (full frontal nudity). Then he announces he’s going to be having “real sex” on camera for his next movie Nymphomaniac. Lovely. We’re not sure what all the fuss is about since there is whole industry built around people having sex on camera. Now we’ve learned that Shia nearly drove his co-star from the set of Lawless with his on-set drinking. Seems Shia’s bucket list reads like a real sex, drunk and rock and roll novel. 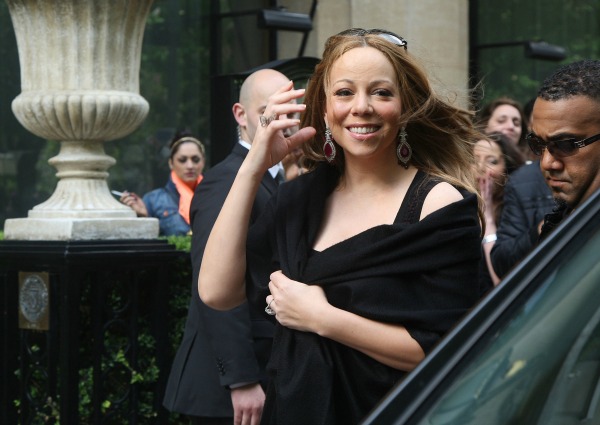 This is precisely why the country answered news of Mariah Carey judging American Idol with a collective groan. Few of us want to be subjected to her diva ways and lofty opinions when so many of us are still trying to figure out why her music is so popular. The ink is barely dry on her agreement with American Idol and she is already allegedly throwing a b**** fit because Nicki Minaj is being considered for the other opening on the judge’s panel. Don’t get us wrong, we protest this idea as well, but only because we want American Idol to get real musicians on the panel, not because we are threatened by Minaj’s youth or supposed popularity. Seems we’re going to have to hit the mute button while the producers of American Idol get their sh** together.