When the president started brewing beer at the White House, he probably had no idea how popular it would be. In fact, it’s popular enough that people are going out of their way to have a taste. 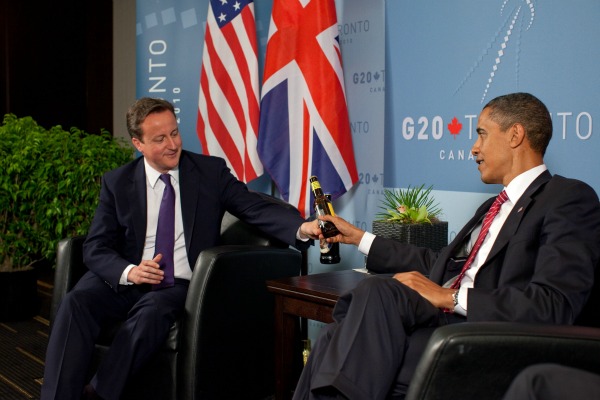 President Obama has been brewing beer at the White House for a while now.

“During this year’s Super Bowl, President Obama created a stir by offering guests at the White House beer that he’d brewed himself,” reported NPR in March 2011.

And it looks like the president’s recipe is sought after by other home brewers. The petition is at WhiteHouse.gov, where there is a section for any citizen to set up a petition on any topic.

Some of the other petitions on the page ask the Obama administration to do things like “implement a no-fly zone in northern Syria to protect civilians from regime air strike on densely populated cities,” “investigate and stop all acts of police brutality against civil protesters and demilitarize local police forces” and “take the correct action against Burma to stop genocide.”

The honey ale request seems to be the only one that is not altogether serious. But to some, it’s important, and they are using the White House page to their advantage.

The petition names George Washington, Thomas Jefferson and Benjamin Franklin and asks the president: “In keeping with the brewing traditions of the founding fathers, homebrewers across America call on the Obama Administration to release the recipe for the White House home brew so that it may be enjoyed by all.”

The petitioner then quotes another president.

According to the Huffington Post, the petition must get 25,000 signatures by Sept. 17 in order to be reviewed. As of Tuesday night, it has just under 1,300.