A new poll shows that political comedians’ popularity divides starkly along religious lines. Do you agree with the results? 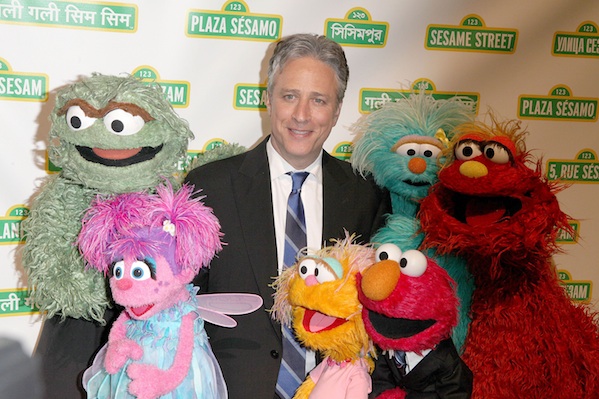 Jon Stewart gets the Jewish vote, according to a recent poll by online dating site JDate.com. The site asked over 2,000 of its users which political comedian they preferred, and the results show an overwhelming preference for Jon Stewart. JDate.com — which calls itself as “the leading Jewish singles network” — reports Stewart beat out Bill Maher, Stephen Colbert, and Seth Meyers.

JDate.com asked its users the following question: “Who is your favorite political news funnyman?” Below are the results:

Jon Stewart was born in 1962 in New York City to a Jewish family. JDate.com reports Stewart is “equally loved by both Jewish men and women, nearly splitting the votes equally between the two groups.”

ChristianMingle.com conducted a similar poll with the same question: “Who is your favorite political news funnyman.” Interestingly, the results were much closer among the comedians, with Stephen Colbert clinching the top spot. The results from ChristianMingle.com are as follows:

ChritianMingle.com reports, “Of the Christians surveyed, younger respondents are the biggest Colbert fans — 54 percent of 18- to 25-year-olds prefer him. In addition, more men than women prefer Colbert — 45 percent of men compared to 32 percent of women list [Colbert] as their favorite.”

Do you agree with the poll results from JDate.com and ChristianMingle.com?