The new video from the Canadian band seems like a high-brow production, but it’s hard to tell whether the band wants us to take it seriously or not.

Related story Scott Stapp: It's embarrassing that we crushed on these '90s rockers 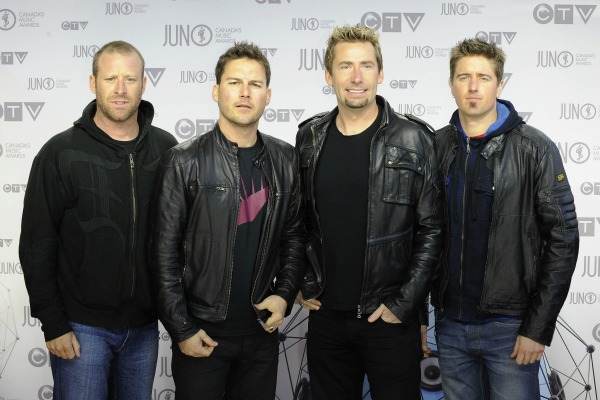 Nickelback has long been a band with mixed reviews from critics and fans alike. So for their new video, it’s hard to tell whether they wanted to go high-class by creating a film to accompany their song or if they are just making fun of themselves.

Either way, they have the help of Seinfeld actor Jason Alexander and Brooke Burns for this project.

“The video for ‘Trying Not to Love You’ stars a slimmed-down, toupee-wearing Alexander as a froth-artist barrista named Bud who falls in love with a beautiful blonde customer played by former Baywatch babe Brooke Burns,” said Alex Moaba with the Huffington Post.

The song is what you would expect from Nickelback, nothing less and nothing more. But the video is such a big production that you almost forget the song is there.

“Bud’s only competition comes from another barrista — Alexander again, sporting a goatee, fedora and riding a motorcycle — who steals Bud’s spotlight with his even more awesome latte designs,” said Moaba.

The video even features a scene with Burns in a bikini lying in coffee, Alexander’s character’s fantasy.

The lyrics from the song are similar to those of other Nickelback songs, in that they fit the song title but read like many other love songs.

Either way, with the help of the big-name talent of Alexander and Burns, people will probably at least be curious enough to watch the video.

You can watch the full video here.