Almost 32 years after Lennon’s death, friends, family and fans alike are opposing the release of the singer’s admitted killer. 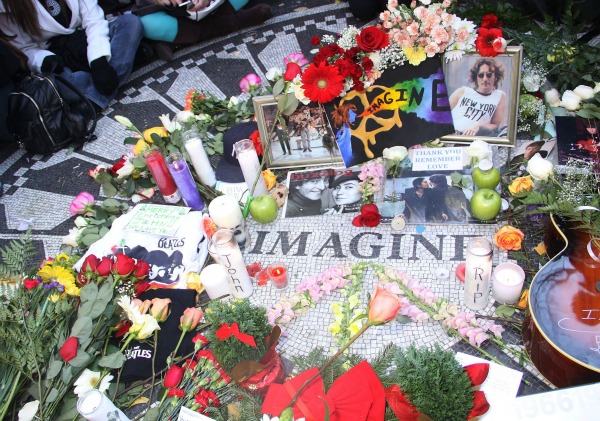 It has been almost 32 years since John Lennon was shot outside his New York City apartment. The anniversary of the Beatles singer’s death is coming up in December.

Mark David Chapman was sentenced to 20 years to life after Lennon’s murder and is up for parole next week. He has been given this opportunity six times before.

“Corrections Department spokeswoman Linda Foglia told the Associated Press that he’ll stand before the parole board sometime this week, with a decision possibly coming Thursday or Friday,” said CBS News.

The last time Chapman was up for parole was September 2010, according to CBS News. Lennon’s widow, Yoko Ono, has opposed any chance of release of her husband’s killer, saying she was worried about the safety of herself and her family.

October marks what would have been Lennon’s 72nd birthday.

CNN reports that the reason Chapman was denied parole in 2010 was that “… discretionary release remains inappropriate at this time and incompatible with the welfare of the community,” according to the New York State Division of Parole. He was first up for parole in 2000 and has been denied every two years since then.

Even 32 years after his death, Lennon is influential in the music world and continues to make new fans of all generations.

“The date of his death, Dec. 8, is still marked to this day by a music-filled vigil in Central Park’s ‘Strawberry Fields,'” said CBS News, “located just across the street from where he was shot.”

One of the two remaining Beatles, Paul McCartney, is still very active on the world stage. He performed at the London Olympics Opening Ceremony in July.