American Horror Story is bringing crazy back. FX has just released the first teaser for the new season and it gives us the creeps! Prepare yourself for buckets, blood and body parts. 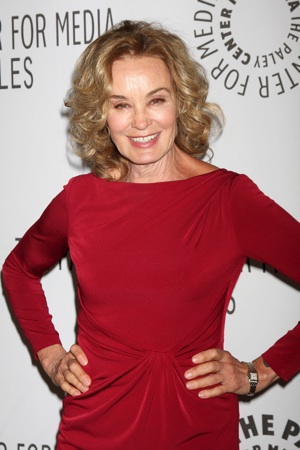 After cryptic photos and casting announcements, the first promo for American Horror Story has been released. The second season has a new subtitle — Asylum — and will take place inside of a mental hospital.

Creators Ryan Murphy and Brad Falchuk really want to set this season apart. They changed the theme from a haunted house to an institution and moved the location from the West to the East Coast.

The promo is barely 20 seconds long and features no dialogue. Yet the chilling images say enough. The video shows a nun walking through the woods carrying buckets of — gulp — body parts. She nonchalantly tosses them out to pasture without a second glance. We’re not quite sure if the character’s supposed to be Lange or someone else.

The chiming bell in the background only heightens our fears. It makes the footage more daunting. It leaves us with some serious questions. Who was dismembered? Why were they brutalized that way? And most importantly, why are they being treated like chum?

I guess we’ll have to tune in to American Horror Story: Asylum to find out.