It’s hard to believe The King died 35 years ago. But many fans will never forget what he stood for. 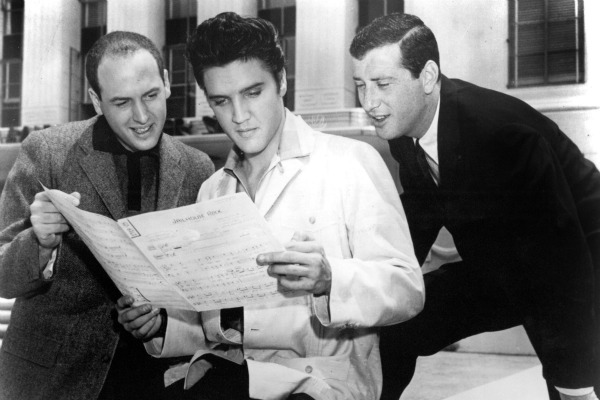 Thursday will mark the 35th anniversary of the death of Elvis Presley. Presley was only 42 years old when he died on Aug. 16, 1977, due to a combination of heart disease and prescription drug abuse.

For many, it’s hard to believe that tomorrow marks 35 years since Presley was alive. And a day in advance, fans are already lining up outside the entrance of Graceland, Presley’s home.

“Tens of thousands of Elvis Presley fans are expected to pay respects to the rock ‘n’ roll icon during a candlelight vigil at Graceland marking the 35th anniversary of his death,” said Adrian Sainz with the Associated Press.

According to ABC News, fans from as far away as England and Japan showed up at the home where the singer lived and where his body is still buried.

Graceland is holding “Elvis Week,” an annual event, celebrating the late singer’s life. The vigil will be a part of Elvis Week this year.

“Fans holding candles will be allowed to visit his gravesite at Graceland’s Meditation Garden beginning around 8:30 p.m.,” said Sainz. “The vigil is expected to last into early Thursday.”

The city will also hold a celebration concert for Presley on Thursday. ABC News says that Presley’s ex-wife, Priscilla Presley, and his daughter, Lisa-Marie Presley, are expected to attend. The concert will include performances by live musicians and archived recordings of Presley.

ABC News spoke with 47-year-old Allen Black, who had come to pay his respects to Presley. He remembers where he was when he got the news that Presley had died.

“I was trying to record a song off the radio, and the news came on the radio, and I went to tell my dad,” Black told the network. “He didn’t believe me. It just stunned him.”

Black was a fan of the singer and knew there was much more to him than just the music.

16 hrs ago
by Erika Janes