Whether you love or hate 50 Shades of Grey, it’s clear that it’s not going anywhere anytime soon. And with its success have come spin-offs, rip-offs, and the rise of erotica for women. If you’re interested in reading books similar to 50 Shades of Grey, we have a few suggestions for you. 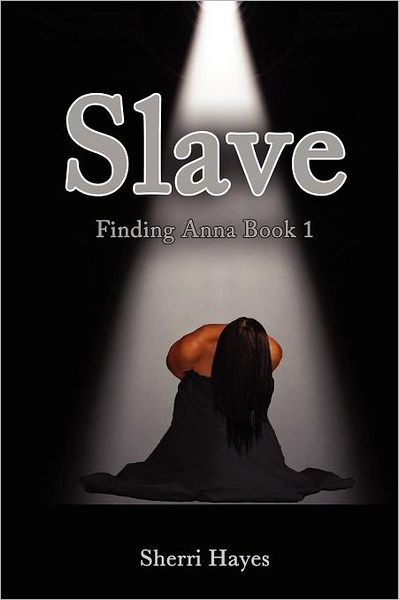 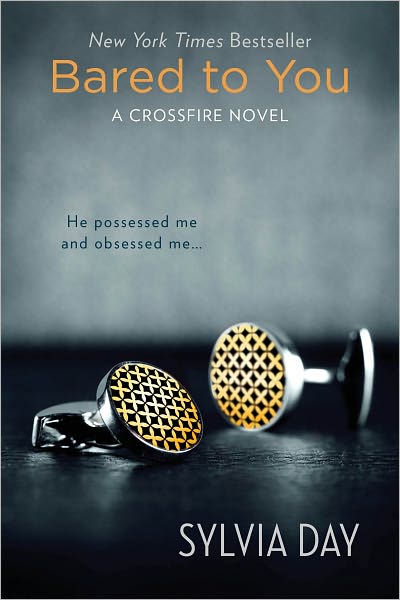 Bared to You
Sylvia Day

50 Shades of Grey has Anastasia and Christian. Bared to You has Eva and Gideon. If you’re looking for an all-new couple to be thrilled by, Sylvia Day’s novel is the place to look. Sylvia’s story is remarkably similar to E.L. James’ — she found success independently, before being signed to a major publisher. Now her books are selling second only to James’ on the bestseller lists. Bared to You is already available, but you only have a few months to get caught up before its sequel, Reflected in You, hits shelves in October. 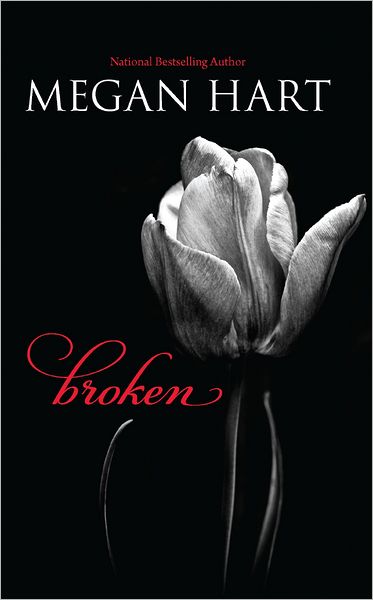 Of course, erotica existed long before E.L. James took center stage, and Megan Hart is just one of the many authors who was writing it. Her newest erotica novel, Broken, releases in September and focuses on Sadie, a woman who is unsatisfied in her married life. Her husband, who was in an accident, has withdrawn from her completely, and Sadie must be content with her imaginary sex life with a man named Joe. It’s an exploration of a marriage, and readers will be hooked as Sadie learns how to cope with her new reality. 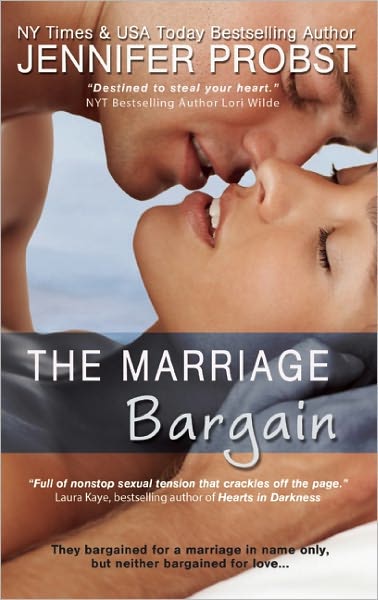 There are countless books being called “The Next 50 Shades,” and The Marriage Bargain is just one of them. It’s already found success as an e-book, and in early September, readers can have it as a physical book as well. It’s the first book in Probst’s Marriage to a Billionaire trilogy, which features sexy and fun stories. The second and third book in the trilogy release in October and November, respectively, so if you’re anxious for more from Probst after reading The Marriage Bargain, you won’t have long to wait. 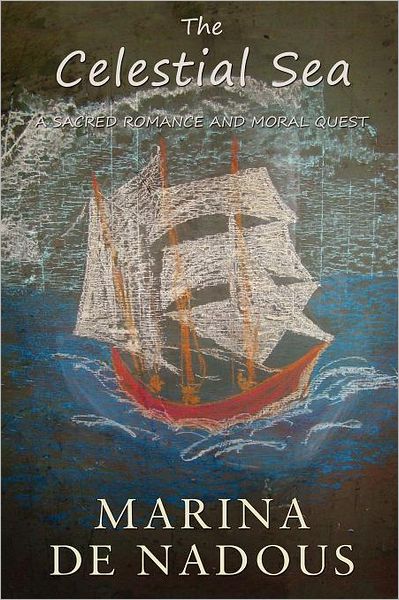 Of course, not everyone loved 50 Shades of Grey — no author is going to please every reader. If you liked the idea of a smart, romantic book for women, but 50 Shades didn’t deliver, The Celestial Sea by Marina de Nadous promises to. It’s aimed at intelligent women looking for a bit of an escape. If you felt disappointed by the hype surrounding E.L. James’ trilogy, especially since it’s been criticized for having a weak storyline, then de Nadous’ novel about forbidden love might be one to pick up.