Once upon a time, a beautiful actress rode off into the sunset with a charming suitor. Ah, if only more Hollywood romances played out like fairytales. 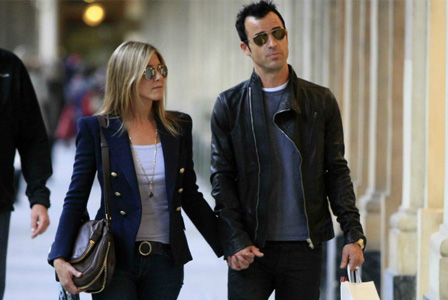 Happily, Jennifer Aniston’s engagement to Justin Theroux offers hope to other jilted stars. Here are a few matches we think could be destined for true love. 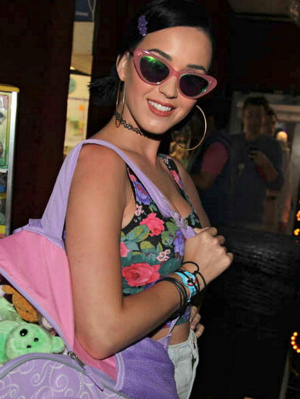 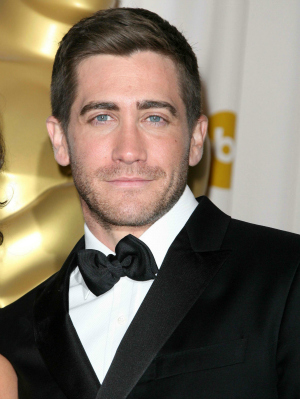 She may have been raised in a conservative Christian household, but those barely-there ensembles Katy Perry wears onstage are hardly biblical. Bedazzled bustiers aside, this pop diva does Mom and Pop Perry proud — she is just as sweet as the confectionary creations she often wears. We suspect her marriage to Russell Brand soured because the wacky actor failed to share Katy’s values. She told Rolling Stone, after all, that bad things happen when you put sex and spirituality in the same bottle and shake it up. What this girl-next-door needs is a good guy! How about Jake Gyllenhaal? He’s supposedly single, famously close with his fam and, yeah, pretty easy on the eyes. Sorry, John Mayer… you’ve broken too many Hollywood hearts to fit the bill. 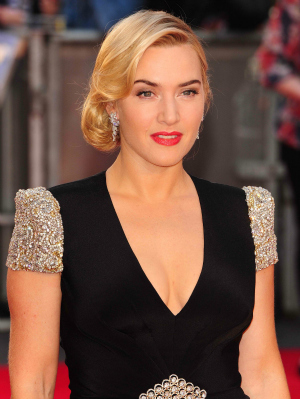 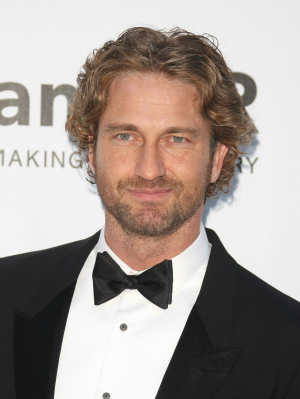 We heart Kate Winslet, so it saddens us to know her real love life has been just about as tragic as her ill-fated romantic trysts on Titanic — the Los Angeles premiere of which she missed when her former flame, actor/writer Stephen Tredre, lost his battle to bone cancer. She found love again a few years later on the set of Hideous Kinky when she met director Jim Threapleton. They married in 1998, had daughter Mia in 2000 and were dunzo by 2001. Ever the romantic, Kate followed her heart down the aisle once more when she married director Sam Mendes in 2003, but the pair called it quits a few years shy of a decade. She’s rumored to be dating a model at the moment, but we think she has a real shot with sexy Scot Gerard Butler, who (like Kate) is known for being super nice. 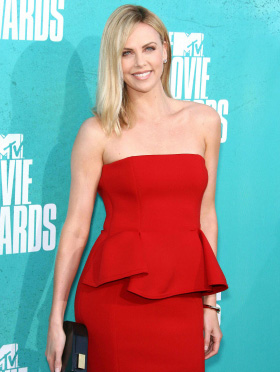 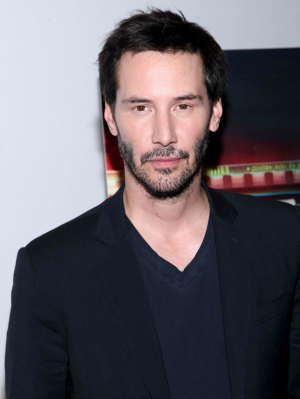 Mirror, mirror on the wall, who’s Charlize shacking up with after all? Forget pinpointing the fairest, the pressing question on our minds is how someone as smoking hot as Charlize could actually be single — if, in fact, she is. Several rumored romances have surfaced this year, but the true nature of Charlize’s dating status has remained wrapped up as tightly as her corseted bosoms in Snow White and the Huntsman. We, however, hope there is a spark of truth in the whispers of one potential suitor… her The Devil’s Advocate and Sweet November co-star, Keanu Reeves! If the two have as much chemistry in real life as they did onscreen, they could easily pass Charlize’s previous relationship record of nine years (to actor Stuart Townsend). 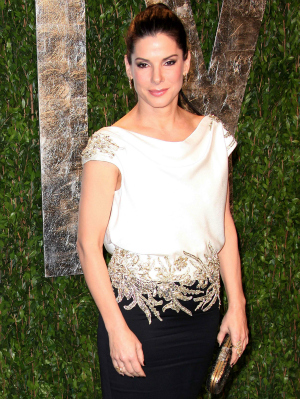 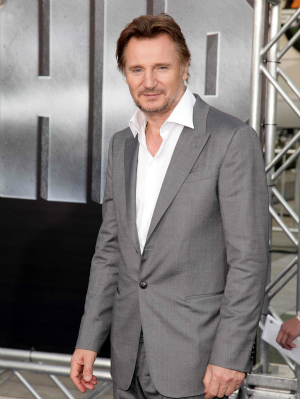 Known as America’s sweetheart, Sandra Bullock has served as arm candy for some of Hollywood’s hottest stars — c’mon, we all pulled for her and Matthew McCona-hottie to make it at some point. We even thought she and cerebral stud Ryan Gosling might last (we’re not one to deny Sandy her venture into Cougarville). Alas, she had to make her marital bed with bad boy Jesse James… and unfortunately, Jesse chose to lay in said bed with a bevy of what we’re pretty sure used to be girls before all that ink. Since leaving the tattooed tatters of her marriage behind in 2010, Sandy has shifted her focus to doting on her adopted son, Louis. Our pick for Sandy? Iconic actor Liam Neeson, who has been nursing his own broken heart since the untimely death of wife Natasha Richardson in 2009. Perhaps the two could restore each other’s hope in happily ever after….