The Beastie Boys have long talked about how uninterested they are to include their music in advertising. But thanks to Adam Yauch’s will, it is now set in stone. 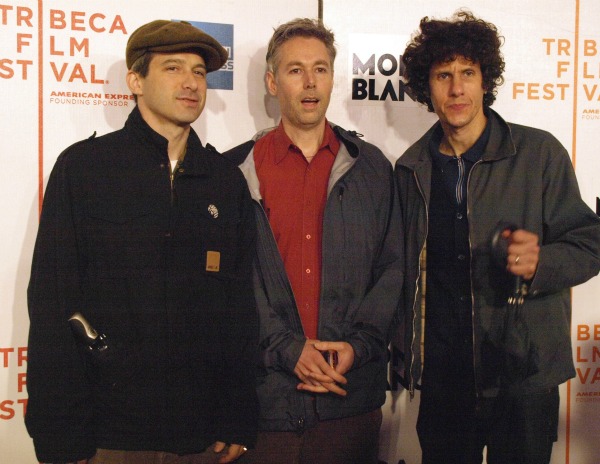 “I might stick around or I might be a fad, but I won’t sell my songs for no TV ad.”

Those words couldn’t ring truer today as the group’s Adam Yauch actually included it in his will.

“In no event may my image or name or any music or any artistic property created by me be used for advertising purposes,” his will states, according to the Washington Post.

Yauch passed away in May at the age of 47. He was also known as MCA, one of the founding members of the Beastie Boys. They were a group that broke barriers in the first years of the rap genre.

“As white guys from Brooklyn in a genre with few credible white performers at the time, they emerged as prankster pioneers and scored such hits as ‘Brass Monkey,’ ‘No Sleep Till Brooklyn’ and ‘(You Gotta) Fight for Your Right (To Party),’” said the Washington Post. “They had four No. 1 albums and sold more than 40 million records.”

Since Yauch was one member of a three-man group, it has not been made clear whether this provision includes all music by the Beastie Boys. But according to the Washington Post, the group has hinted this will be the case.

On Wednesday, the two surviving members of the group, along with Yauch’s widow, sued Monster Energy Drink for using their music in a promotional video.

Yauch died May 4 of this year from cancer of the salivary gland, leaving behind his wife and 13-year-old daughter, as well as millions of fans worldwide. He left his estate to his family. According to the Washington Post, it is worth around $6 million.

This year, the Beastie Boys will be inducted into the Rock and Roll Hall of Fame.

28 mins ago
by Bonnie Azoulay