Julie Delpy shacks up with Chris Rock and tries to stay sane despite her eccentric French family coming to visit while she plans to sell her soul at her art exhibit. Sound kooky? Throw in some major mood swings and a pot-smoking ex and the French “psycho-bitch” emerges in full-funny force. 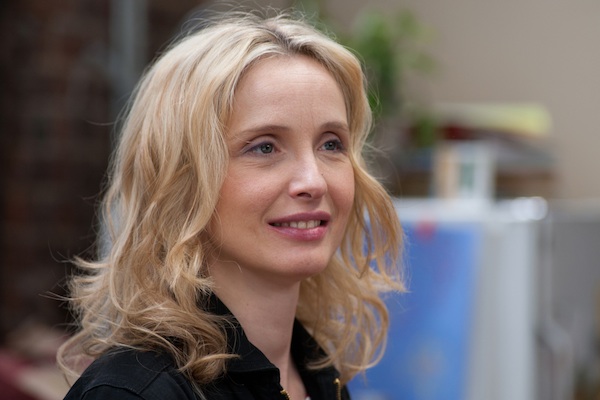 Unfortunately, Mingus isn’t prepared for this French-styled family affair. Marion’s father getting detained at customs for trying to smuggle 30 pounds of cheese and sausage is just the tip of the iceberg. Not only does Jeannot have socialist leanings, he can’t shake the scent of the stinky cheese.

In addition, Marion’s sister, Rose, really has Mingus stewing. Not only did she bring her grungy boyfriend Manu (Alex Nahon), who loves to boast that he’s dated both sisters, Rose is also an exhibitionist who enjoys running around naked. Ooh, la la! 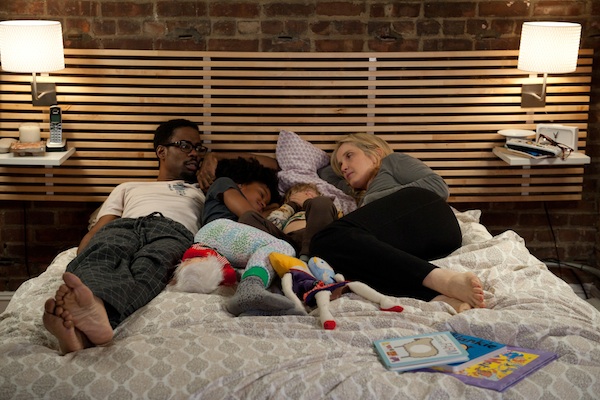 Just when it seems too much for Mingus, Marion begins to experience emotional surges and outbursts that may or may not be induced by the culture-clash happening inside their tiny New York apartment.

As director and actress, Delpy delights with her Woody Allen-style neurotic humor. At first, the romantic pairing of a French ingénue with foul-mouthed Chris Rock seemed odd, but the couple’s chemistry really begins to grow, like a genuine fleur de lis. 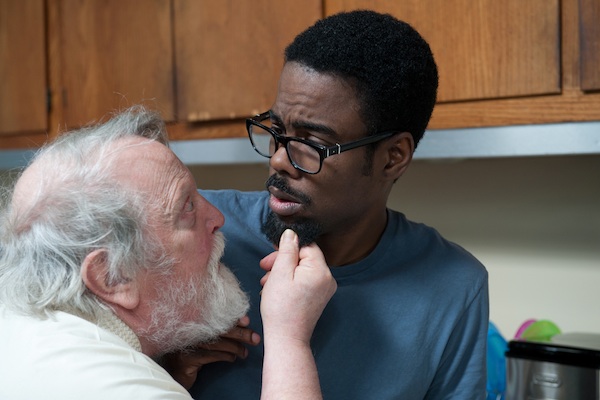 Seeing Julie Delpy on screen with her real-life father, Albert, inspires much joie de vivre and provides for many great comedic moments.

This film wouldn’t have true French flavor without an existential crisis, so as part of Marion’s art show, she plans to literally sell her soul to the highest bidder.

At first, Marion’s intent is to merely make an intellectual statement on a consumer-driven society. But, like all good neurotics, she regrets the sale immediately and hilariously struggles to get it back.

Bottom line: 2 Days in New York is filled with light humor, awkward situations and kooky characters. Go have some French wine with your BFF and enjoy this quirky little farce.