Sage Stallone was reportedly found with empty pill bottles. But he had also had dental surgery a few days before his death. 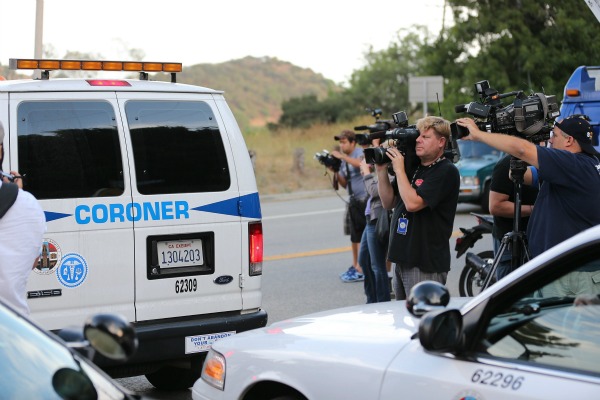 After Sage Stallone was found dead in his home on July 13, there were rumors that the 36-year-old had been dealing drugs.

“Neither the Los Angeles County Coroner’s Office, which is handling the bulk of Sage’s death investigation, or the LAPD has uncovered any information that would even remotely suggest that Sage was a drug dealer,” a source told RadarOnline.com.

Sylvester Stallone’s son had worked for years trying to break into Hollywood as an actor and producer. He was supposed to be married just days after his death.

“They found more than 60 gigantic empty prescription bottles — the kind stocked by pharmacists to fill consumer scripts,” TMZ reported just after Sage’s death. “Each bottle holds a minimum of 500 pills, so Sage probably had more than 30,000 pills, but they were all gone.”

“First of all, if Sage was dealing, why would he leave so much evidence around?” said the source. “Drug dealers just don’t operate like that. Secondly, Sage didn’t need the money and his inner circle of friends is adamant that he didn’t drink, or use drugs.”

The cause of death for Stallone has not been announced because the coroner is awaiting the return of toxicology tests. RadarOnline is saying that their source believes Stallone died of a drug overdose because of the numerous amounts of pill bottles found around the home.

“It’s looking like Sage’s death was caused by an accidental overdose of prescription medication,” the source said. “Sage had five teeth pulled about a week before he died and that could have been a contributing factor in his death.”

Sage’s father, Sylvester Stallone, has hired a private investigator to launch his own investigation into Sage’s death.