When Justin Bieber slams Prince William’s thinning dome a battle of balding vs. bountiful begins. Does the baby-faced boy wonder have a right to critique royalty? If karma has a sense of humor, we see a bald Bieber coming in the future! 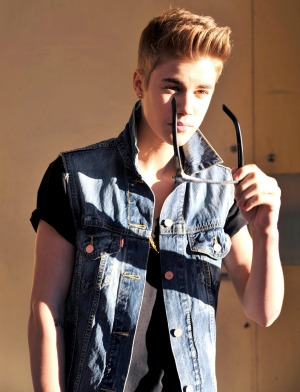 Justin Bieber has slammed Prince William over his bald spot. In a low blow from music royalty to the real deal, the 18-year-old has criticized the 30-year-old for not being high maintenance enough.

On the subject of Prince William’s burgeoning bald spot, Justin Bieber said during a recent interview, “I mean, there are things to prevent that nowadays, like Propecia. I don’t know why he doesn’t just get those things, those products.”

The teen music sensation, at a loss for understanding why the Duke of Cambridge would dare let nature take its course, continued, “You just take Propecia and your hair grows back. Have you not got it over here?”

Unfortunately for Bieber, loyal fans of Prince William are lashing back, defending the future king’s thinning dome. U.K. citizens “are viewing Justin Bieber’s diss about Prince William’s challenging hair problem in the same way you view an annoying fly buzzing around you. He needs to be swatted away,” a British journalist told The Huffington Post.

“Wills and Prince Harry may joke about William’s thinning hair, but that doesn’t mean a kid like Justin can come sauntering in and join in the joke,” they added about the royal brothers, pictured below. 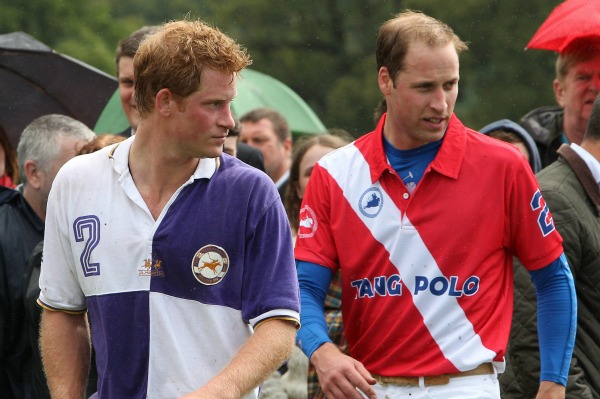 Another, however, is having a hard time believing the hair critique even took place. Replying to a link that included Bieber’s quotes, one person tweeted, “this is so fake I don’t even know what to say. Justin probably doesn’t even know how to SAY propecia.”

Properly quoted or not, Justin Bieber isn’t the one looking good — at least in reputation — at this moment!

Is Bieber right to suggest fighting baldness? Or do you like Prince William just fine au naturel?