Amanda Bynes’ blink-and-you-missed it 2005 flick Love Wrecked seems a bit like unfortunate foreshadowing following this year’s string of car crashes. But buckle up, because she isn’t the only squirrelly celeb behind the wheel. 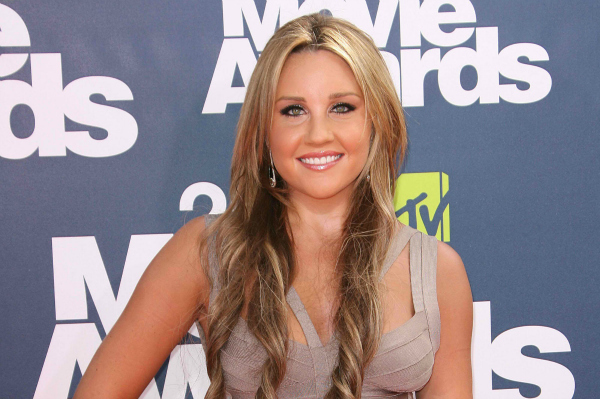 In early April, the former fan fav side-swiped a cop car at 3 a.m. and was arrested on suspicion of DUI (despite her tweets pleading the Prez to arrest the cop who “wrongly” cuffed her). A month later, she was accused of fleeing the scene post-crash twice — May 5 and May 27. So, sadly, her Saturday night run-in with the back of a Los Angeles woman’s car comes as little surprise. Forget what a girl wants — what this one needs is to lose her license! 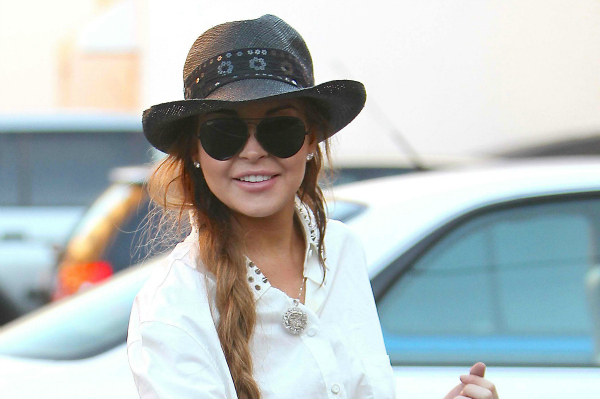 Is Amanda Bynes following in the footsteps of another beleaguered young beauty? In the wise words of my Magic 8 Ball, it is decidedly so. Bynes’ on-the-road role model appears to be none other than the now infamously erroneous Lindsay Lohan, whose car troubles initially developed with a 2007 DUI. Lilo has since been involved in an alleged hit-and-run and recently managed to trash her rented Porsche upon slamming into the back end of an 18-wheeler. 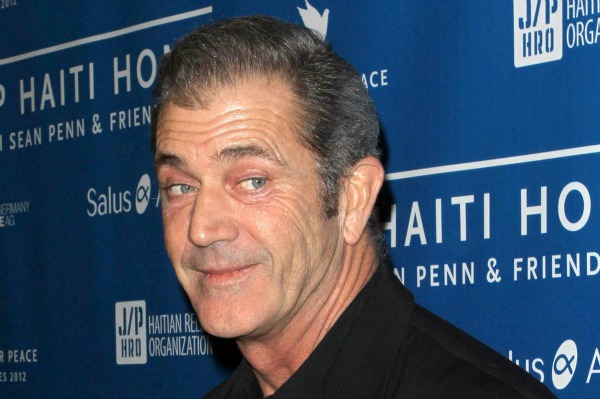 Oh, how the mighty have fallen. Mel Gibson, once considered one of Hollywood’s hottest tickets, has been reduced to a celebrity pariah — and bad driver, to boot. His driving indiscretions stretch all the way back to 1984, when he busted a fender in Toronto due to a drinky or two (still playing 1979’s lawless roadster, Mad Max?). And, although he crashed his car as recently as 2010, his claim to bad fame is the 2006 DUI during which he hurled anti-Semitic slurs at his arresting officer. 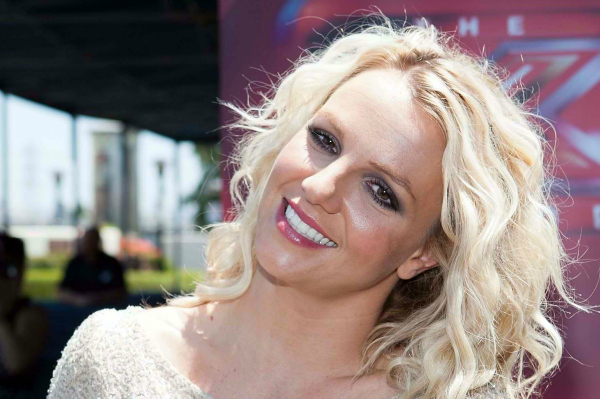 Britney should stick to getting her kicks out of dancing with giant pythons and leave the high-speed hijinks to professional stunt car drivers. The troubled star has racked up a wide range of vehicular offenses on her roadie rap sheet, including driving with her then-baby son Sean in her lap, ditching her car after getting a flat, driving without a license, and running over a paparazzo’s foot. Kinda gives new meaning to “Oops I Did It Again,” eh? 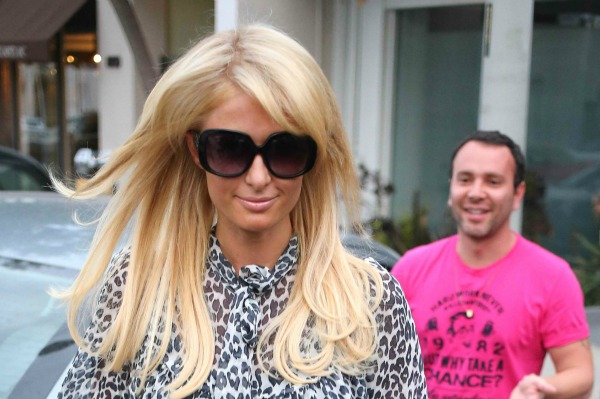 Poor Paris had to learn the difficult way that reckless driving is a punishable offense. In 2007, the socialite finally became famous for actually doing something — too bad for her it was for a DUI charge followed by cruising around sans a legit license. Although she spent 23 days in the pokey, Paris learned little from her hard time. In 2010, she was caught veering into the bike lane, but was let off with a warning. 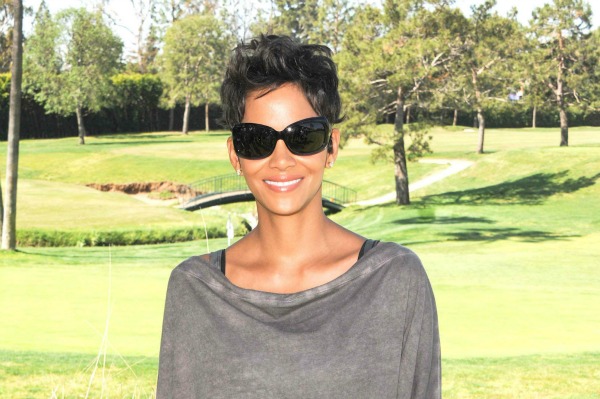 If asked, hoards of men would probably line up to be broadsided by Bond’s hottest babe, Halle Berry. The owner of the Pontiac Sunfire to which the stunning celeb did just that in 2000 begged to differ, however, so Berry fled the scene. The actress’ wheeled woes would pop up again seven years later when she smashed her car into a wall. Someone should remind her there are no special effects on roadways in the real world — inanimate objects don’t magically disappear if you run right into them. 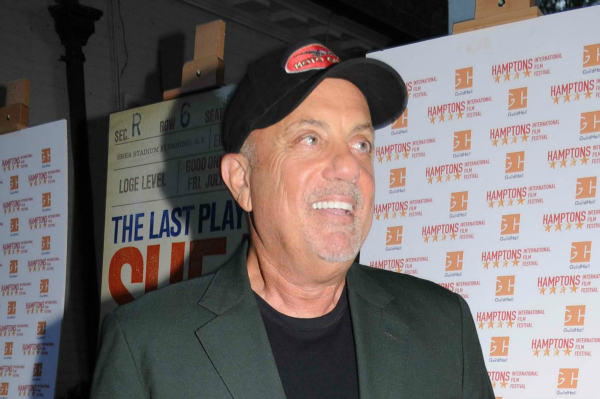 Sing us a song, Piano Man… please? We’re pretty sure you can’t tickle the ivories while boozily careening your car around, and we’d much rather hear you on the airwaves than see you on the roadways. I guess you could say both Joel’s career and driving record are smashing — as in, in addition to putting out hit records, the musical icon has smashed his vintage vehicles into everything from other cars to a house.