NBC has taken some bashing over social media and their decision to delay Olympic broadcasts until primetime. But the ratings have shown that there are very few people who actually care. 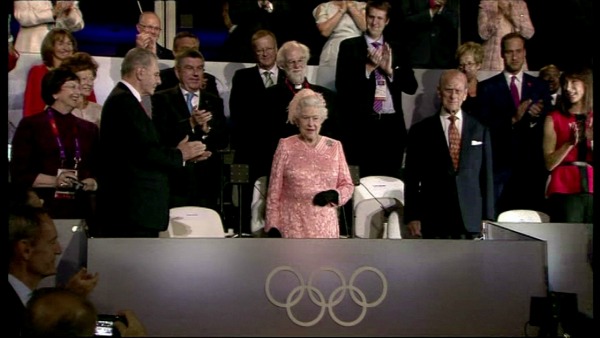 The backlash over the tape-delayed Olympics is ongoing. NBC made the decision and has stuck with it, no matter what their critics say. With the introduction of Twitter in the mix with these Olympics, those not wanting spoilers before watching the event have had to stay away from all social media.

“The hashtag #NBCFail has been connected to thousands, perhaps millions, of tweets such as this one: ‘BREAKING: USA wins gold medal in synchronized NBC bashing,’” said the Washington Post. “’Tune in to NBC tomorrow for coverage of the event.’”

But no matter how much NBC-bashing anyone has done, it doesn’t seem to have affected their viewing of the Summer Games.

“NBC’s ratings tell a different story. The numbers are higher than expected, both in viewership and ad dollars, and the network’s executives are happy,” said the Washington Post. “’The silent majority’ of viewers, one top executive told reporters, is content.”

Twitter just recently passed 500 million members, but according to the Washington Post, only eight percent of Americans are on the site on a normal day.

With the boosted ratings of the Olympics, some sports have gained a surprising amount of popularity this year.

One sport that has gained a large following out of the 2012 London Games is archery.

“NBC said Thursday that during the first few days of its Olympics coverage, archery was the most popular sport of any that it aired on its cable networks — bigger even than basketball,” said The Associated Press. “Archery averaged 1.5 million viewers when it came on TV.”

NBC even went so far as to say that they believe part of the ratings jump for the sport has to do with the popularity of the Hunger Games.

“It is reminiscent of when recent Winter Olympics telecasts fueled an interest in curling,” said the AP.