Citizen Kane has lost its luster. The classic drama has been voted down by BFI’s Sight & Sound magazine. After topping their once-a-decade critics’ poll five times running, it’s been beat! 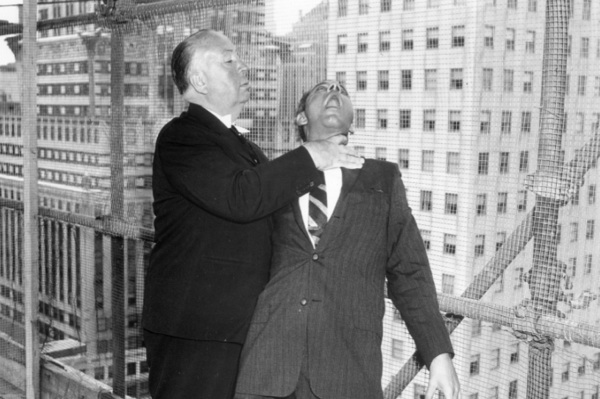 No one can stay on top forever. Citizen Kane, which has been revered as the greatest film of all time has lost its title. The movie that was co-written, directed and starred Orson Welles has been knocked to number two. So who took its spot?

Put the Citizen Kane Oscar on your mantel >>

If anyone could end Welles’ reign it’s the Master of Suspense — Alfred Hitchcock. According to The Hollywood Reporter, Citizen Kane has had “top billing in the British Film Institute-published magazine Sight & Sound’s once-a-decade international critics’ film poll since 1962.” But that is no longer the case.

The latest survey, which was completed by 846 movie experts, gave the crown to Vertigo. The 1958 thriller starring James Stewart and Kim Novak surpassed Kane by 34 votes. While critics made Vertigo top dog, directors chose Yasujiro Ozu’s Tokyo Story as their greatest.

Here are the Critics’ Top 10 Greatest Films of All Time:

The Directors’ Top 10 Greatest Films of All Time:

What do you think? Which list do you agree with more?