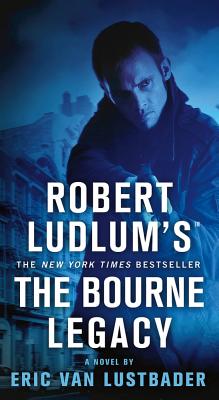 On the surface, there is nothing extraordinary about Georgetown linguistic professor David Webb. But after he is the near-victim of a shooting, he is forced to shed his academic façade and embrace his alter-ego, Jason Bourne, ex-CIA hit man. When Bourne’s closest friends are found murdered and all evidence points to him, the former agent must embark on a global search for the real assassin. In the meantime, both terrorists and the CIA are determined to see Bourne dead. The double-sided chase takes Bourne from the United States to Europe and then Iceland, as he does his best to stop the killers, clear his name, and somehow stay alive. Eric Van Lustbader’s Bourne Legacy is an authorized addition to Robert Ludlum’s action-packed international spy triller series featuring Jason Bourne. The movie, starring Jeremy Renner, Rachel Weisz, and Edward Norton, opened in theaters on Aug. 10.

BONUS READ: If you like your spy thrillers mixed with mystery, try Fallen Angel by Daniel Silva. 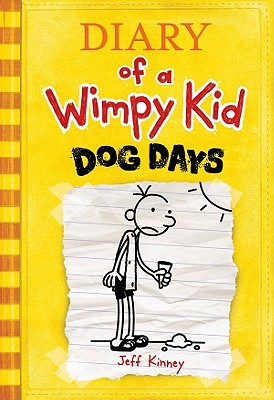 Diary of a Wimpy Kid: Dog Days
by Jeff Kinney

Young Greg Heffley is looking forward to summer and hanging out with his best friend, Rowley, at the country club’s pool. Unfortunately, Greg is banned from the club because all he does is complain. In fact, almost everything Greg does that summer gets him trouble, from his running up a gigantic smoothie tab to his bungled lawn-mowing service. Just when Greg thinks things couldn’t get worse, he’s on the outs with Rowley and his older brother threatens to sell him. How is Greg going to make everything right? Diary of Wimpy Kid: Dog Days is Jeff Kinney’s fourth book in his popular middle reader series written in diary form and amply illustrated with fun black-and-white drawings. The family movie, starring Zachary Gordon, Robert Capron, and Devon Bostick, opened in theaters on Aug. 3. 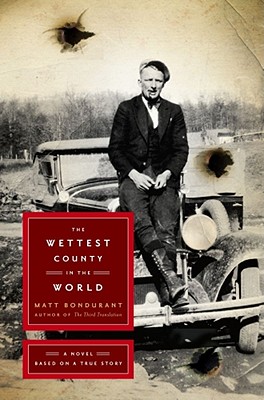 The Wettest County in the World
by Matt Bondurant

Prohibition may have cut down on drinking in some parts of the country, but not in the backwoods of Appalachia. In fact, author Sherwood Anderson dubbed Franklin County, Virginia, “the wettest county in the world.” In 1935, Anderson was a journalist covering a story about the three Bondurant brothers and their involvement in what was known as the great Franklin County moonshine conspiracy and the trial that ensued. Matt Bondurant’s The Wettest County in the World is a novel based on that piece of rural Virginia history and the author’s own grandfather and great-uncles. The story, framed by Anderson’s account, is a dark tale of greed, murder, family, loyalty and the violent underbelly of bootlegging. The movie, titled Lawless, and starring Tom Hardy, Shia LaBeouf, and Guy Pearce, opens in theaters Aug. 29.

BONUS READ: For another look at Appalachia during Prohibition, read Robert Morgan’s This Rock. 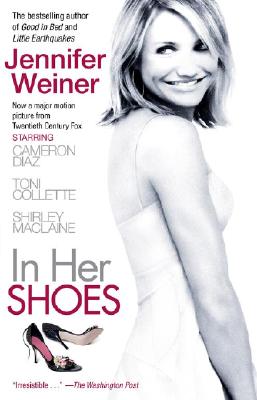 In Her Shoes
by Jennifer Weiner

The Fuller sisters couldn’t be more different. Rose was focused on her law career and hard work, while Maggie was sure her good looks and party-girl reputation eventually would make her a movie star. When Maggie found herself without a job or shelter, she moved into her older sister’s apartment, although the two barely got along. But when Maggie’s irresponsible behavior finally went too far, Rose kicked her out for good. With nowhere else to go, Maggie eventually shows up on her estranged grandmother’s doorstep, hoping for another free ride. Ella, however, is no pushover, and Maggie is forced to take a hard look at herself and her relationship with her sister. Jennifer Weiner’s In Her Shoes is a touching look at how families can be the source of both pain and support as three women learn to find the best in themselves and in each other. The movie, starring Toni Collette, Cameron Diaz and Shirley MacLaine is available on DVD/Blu-ray.

BONUS READ: For another story about sisters trying to find common ground, read Sarah Pekkanen’s The Opposite of Me. 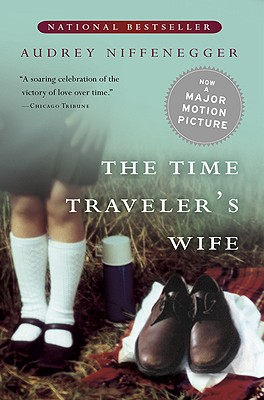 Thanks to a genetic aberration, Chicago librarian Henry DeTamble is able to travel through time. Unfortunately, he has no control over his departures and can take only his body with him; thus he finds himself in unknown times, in unknown places, naked and without resources. One constant in his life is Clare Abshire, an artist, whom Henry sees time and again in his travels. When the two finally meet in Henry’s present, they fall in love, and despite the agony of unpredictable separations, they are determined to make a life together. Told from both Henry’s and Clare’s viewpoints in alternating chapters, Audrey Niffenegger’s The Time Traveler’s Wife is the touching story of a deep love that endures enormous obstacles. The movie, starring Eric Bana and Rachel McAdams, is available on DVD/Blu-ray.