Do you sometimes skip over titles at the bookstore, unsure if they’re really worth $35? You’re in luck! Most books make the transition from hardcover to paperback in a year or less. Here are some of the hottest books that are now in paperback this August. 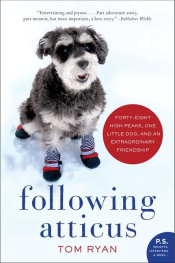 After newspaper editor Tom Ryan’s friend died of cancer, he set out with Atticus M. Finch, his little dog, to raise money for charity. Their plan was to climb each of New Hampshire’s forty-eight 4,000-foot peaks, and to do it twice. When Tom first got Atticus as a five-pound puppy, he carried him everywhere he went for a month, the beginning of a bond that would transform them both and carry them together on a wondrous and inspiring journey. 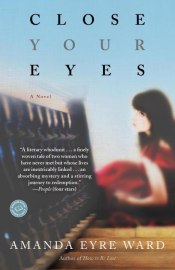 When Lauren Mahdian was a child, her mother was murdered. The murderer was Lauren’s father — or so the family story goes. Now an adult, Lauren is working to comes to terms with the tragedy at the center of her family’s past. In order to deal with these memories she begins to carefully examine them, an action that leads her to question everything she thought she knew about her family’s past. This is more than just a thrilling mystery, though — it’s also a well-realized and engrossing family drama that tugs at your heartstrings. 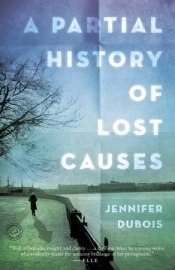 A Partial History of Lost Causes
by Jennifer DuBois

Aleksandr Bezetov is a former Russian chess champion now challenging Vladimir Putin in Russia’s presidential elections; Irina Ellison is a young American woman doing little more than waiting to die from Huntington’s disease. The two seem to have little in common, but when Irina discovers a letter her father wrote to Aleksandr during his chess-playing days, she becomes determined to find him and make him answer her father’s question before she loses her faculties. The resulting journey is beautiful and emotionally fraught as both Aleksandr and Irina must face their own weaknesses. 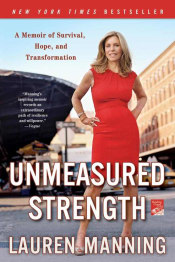 On Sept. 10, 2001, she was a smart, strong and beautiful businesswoman with a husband and son. On Sept. 11, Lauren Manning’s life changed irrevocably: she was in the World Trade Center when the planes hit. Although she got out, she encountered a wall of flame which left her with burns on over 80 percent of her body, necessitating a long rehabilitation. Unmeasured Strength chronicles Manning’s ten-year journey to overcome the effects of the attack and create a life even better than the one she had before. 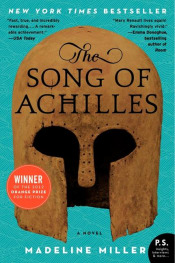 The Song of Achilles
by Madeline Miller

Homer’s Iliad and Odyssey are perhaps the most famous works of Western literature ever, but many of us have likely never actually read them. In The Song of Achilles, Madeline Miller reimagines the characters of the Iliad, bringing them vividly to life while still following Homer’s original plot. Perhaps the most moving part of Miller’s story, though, is the romance she uncovers between Patroclus and the famous warrior Achilles.

SheKnows review: Whiplash River by Lou Berney
Must-read: Dare Me by Megan Abbott
Adventures in e-reading: Worth the download