It seems that Sherlock Holmes is one of the hottest commodities in entertainment right now. After all, the hit sequel Sherlock Holmes: A Game of Shadows starring Robert Downey, Jr., just released on DVD/Blu-Ray and PBS just finished airing Sherlock‘s second season starring Benedict Cumberbatch. Not only that, but a new series is coming to our TV sets this fall, starring Jonny Lee Miller as a modern-day Sherlock Holmes. With all this, our latest Fiction meets TV subject was a no-brainer. 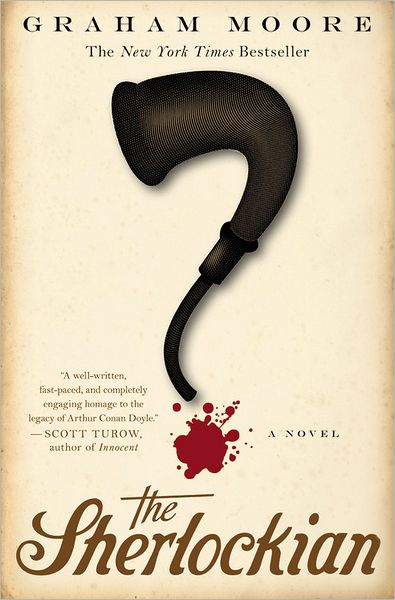 Harold White is a Sherlock Holmes enthusiast, and he’s just been accepted into a society called The Baker Street Irregulars, a group full of men and women just like him who love nothing more than to have a good discussion about Holmes and Watson. But Harold gets more than he bargains for when he’s thrust into a race to find a missing diary from Holmes author, Sir Arthur Conan Doyle. Graham Moore bounces between Doyle’s time and the present day, connecting the quests of both the author and the main character. If you’re in the mood for an engaging, literary murder mystery, this is a great pick. 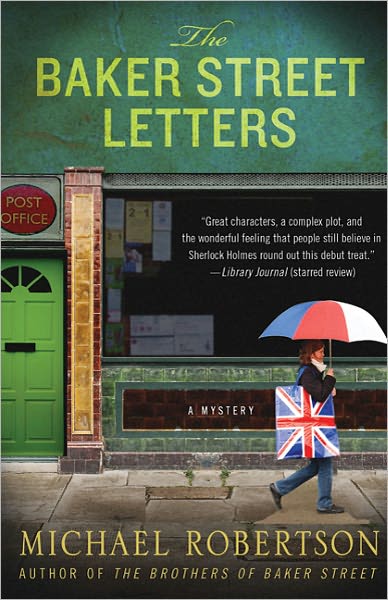 Anyone who’s familiar with Sherlock Holmes knows that his offices are at 221b Baker St., in London. Still, imagine Reggie Heath’s surprise when he rents the Baker Street building for his offices and finds that part of his duties as the new tenant are to answer mail addressed to Sherlock Holmes. It’s a fun premise, and it’s also ripe for engaging mysteries, as the letter writers discuss issues they need Holmes’ help to solve. It’s also the first book in a series, so if you absolutely love it, there’s more to be had. 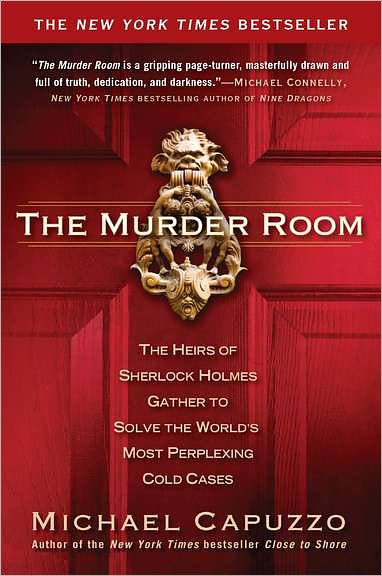 The Murder Room: The Heirs of Sherlock Holmes Gather to Solve the World’s Most Perplexing Cold Cases
Michael Capuzzo

If you’re looking for some non-fiction to sate your Sherlock Holmes craving, The Murder Room might be just the ticket. It profiles members of the Vidocq Society, a group created by three men devoted to solving cold cases. The connection to Holmes? The Vidocq Society is named after the man who many claimed was a model for Sherlock Holmes and used similar techniques to solve crimes. In The Murder Room, Capuzzo takes the reader through different cases these men managed to solve while also discussing their backgrounds and motives. 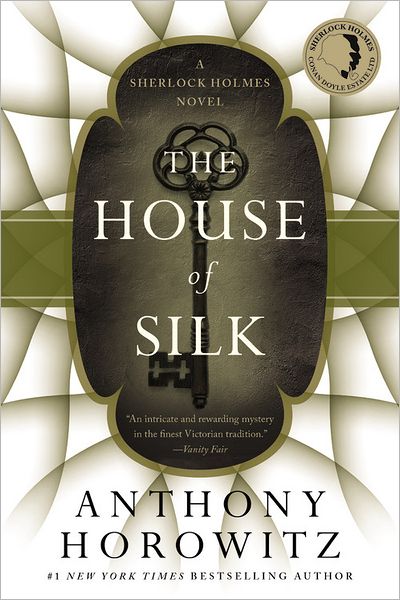 While there have been a few authorized additions to the official Sherlock Holmes canon over the years, Anthony Horowitz’ novel is the latest, and arguably the best. It takes place during a cruel winter in 1890, and, of course, features the beloved characters Sherlock Holmes and Dr. Watson. If you’ve read a lot of Sir Arthur Conan Doyle’s stories over the years, this is a perfect book to pick up. It stays true to Doyle’s interpretation of Holmes, but gives fans of the character an all-new mystery to savor. 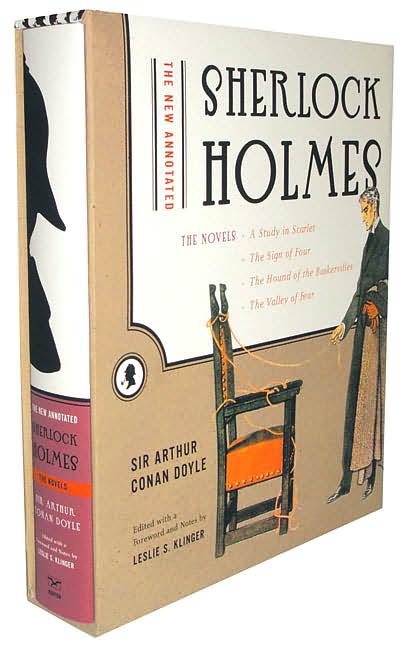 It may seem like cheating to include Sir Arthur Conan Doyle’s novels about Sherlock Holmes on this list, but bear with us. There’s a good reason for it. It’s not the text of the novels that draws us to this collection (though these books are definitely worth reading), but Klinger’s annotations of them. By providing his commentary on and insight into each page of these books, readers are rewarded with an entirely new experience with Sherlock Holmes. Klinger also annotated Doyle’s complete short stories in two volumes, which are also not to be missed.