There has been quite a resurgence of thrillers written by women as of late. Each month, Jenn Lawrence will spotlight those can’t-miss thrillers. This month’s edition spotlights incredibly chilling, heart-pounding series!

Kill You Twice
by Chelsea Cain

In the fifth book of the Beauty Killer series, Gretchen Lowell is just a shell of the beautiful, diabolical killer she once was. Although she is locked up in a mental institution, Gretchen still has a strong hold on Detective Archie Sheridan, the man she nearly killed, leaving her trademark heart carved into his chest. Archie is desperate to regain some semblance of a normal life despite the mental and physical devastation Gretchen thrust upon him. He does so the only way he knows how — by throwing himself into his next case. As the bodies begin to pile up, Archie hears from Gretchen’s doctor that she must speak to him about the killings. She has insider information that may help the police find the identity of the killer. Archie is unsure whether to believe Gretchen, for this may simply be a way for her to get her manipulative hands on him once again. As the crimes get more brutal, Archie realizes the only way he can put an end to the murders is to get inside the evil mind of the Beauty Killer herself.

The Creeper
by Tania Carver

In the incredibly chilling follow-up to The Surrogate, Suzanne Perry wakes from a particularly vivid nightmare, one in which someone is watching over her, preventing her from moving. She opens the curtains to find a Polaroid picture taped to the window, with the caption “I’m watching over you.” The police are hesitant to believe her until the circumstances of her accusations link to an unsolved brutal murder and the abduction of several young girls. Is it possible that Suzanne’s stalker is the killer that has been terrorizing young women? Assigned to the case is Detective Inspector Phil Brennan of the Major Incident Squad, a man riddled with his own issues. Threatening the resolution to the case are a number of issues, including a rookie profiler who sends the police in all different directions, except the right one. 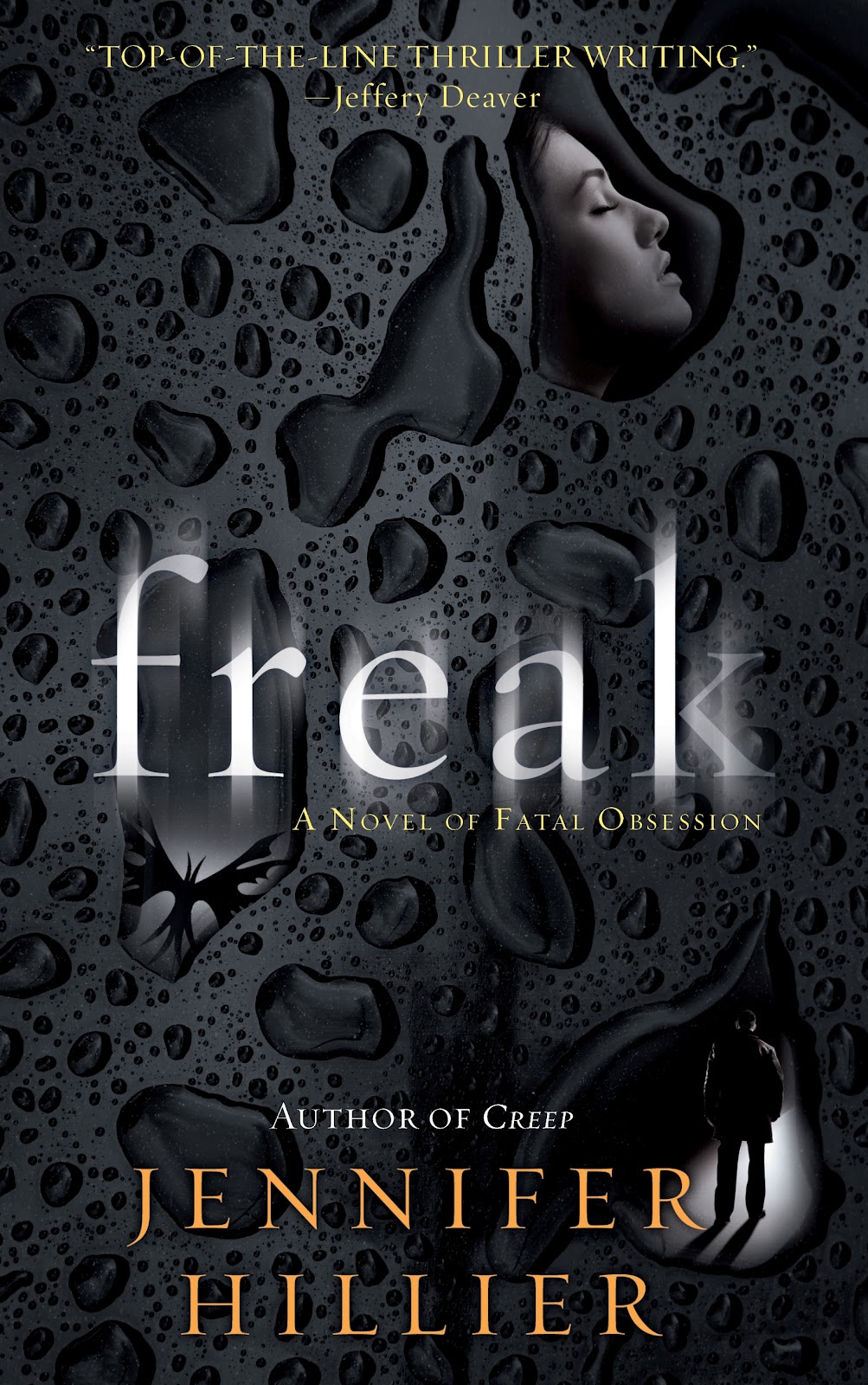 Abby Maddox is a celebrity in the maximum security prison in which she is detained. She is the former lover of Ethan Wolfe, a brutal killer of more than a dozen women. Abby herself is serving nine years for slashing the throat of a police offer, her days now spent reading letters from demented, yet loyal, fans. A new wave of killings give Abby the opportunity to be released early, the killer slashing the words “Free Abby Maddox” on his victims’ bodies. Jerry Issac, the victim of Abby’s slashing, has now retired as a police detective and now works as a private investigator. Riddled with permanent scars after the attack, his voice forever altered, he would prefer that Abby rot in jail. Unfortunately, she has evidence, love letters written by the killer himself, that may allow the authorities to solve the case. Joined by Professor Sheila Tao, a near-victim of Ethan Wolfe, and a host of other individuals set on putting an end to these killings, Jerry must pry this valuable information from the incredibly disturbed and dangerous Abby Maddox. A truly terrifying follow up to Creep!

Stranger in the Room
by Amanda Kyle Williams

The second book in the Keye Street series, Keye is contacted by her niece Miki, claiming she is being stalked. Given Miki’s history with drug abuse, Keye is hesitant to believe her. While trying to decide, Keye becomes involved in a number of investigations, including one that eventually leads back to Miki and her alleged stalker. Adding a bit of steam to the already piping hot Atlanta is the relationship between Keye and her homicide lieutenant boyfriend, Rauser. Once the two realize the cases they are working on are similar in nature, they work together to once again return peace and tranquility to the streets of Atlanta. Rather than failing as a second book in a series, Stranger in the Room adds definition to Keye’s character, developing her as an incredibly sassy and witty character.

Adventures in e-reading: Worth the download
Read it first: August’s books to read then see the movie
Now in paperback: August picks