Philippa Gregory is a hugely popular author of historical fiction, most of it revolving around the British royal family. Her The Other Boleyn Girl is cited by many readers as the title that brought them to historical fiction. Since moving on from the Tudors, she has been writing about the Plantagenet dynasty that preceded them in her popular The Cousins’ War series, which deals with the Wars of the Roses. In honor of the release of the fourth book in this series, The Kingmaker’s Daughter, we’re rounding up some of our favorite historicals dealing with the Wars of the Roses. 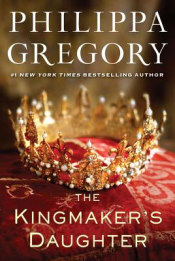 For a time after King Edward IV came to the throne, the Wars of the Roses seemed to be over. Edward was only 18 when he took the British throne by force, greatly aided by the machinations of his cousin, Richard Neville, Earl of Warwick, who would become known as The Kingmaker. The Kingmaker’s Daughter focuses on Neville’s daughters. Anne marries into both the Lancastrian and Yorkist camps, and Isabel marries a husband who cannot be trusted by either his sister-in-law or his king. Both women are subject to swift reversals of fortune based on the actions of their husbands and father, but both are strong characters in their own right.

Other Wars of the Roses books by Philippa Gregory: The Red Queen, The White Queen, Lady of the Rivers and The Women of the Cousin’s War (nonfiction) 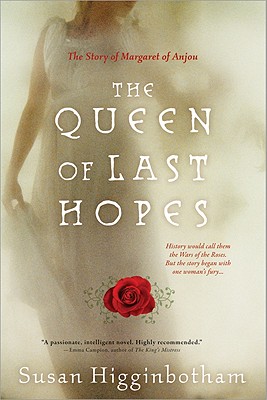 Although there were specific political grievances behind the Wars of the Roses, much of the trouble was started when Henry VI lost his facilities and ability to rule, perhaps due to mental illness inherited from his maternal grandfather. It was then up to his wife, Margaret of Anjou, to defend her husband’s throne and her son’s inheritance from the Yorkists who believed they had a greater right to the throne than the Lancastrians. Often maligned both by her contemporaries and subsequent novels, Margaret of Anjou is humanized by Higginbotham in The Queen of Last Hopes to the point where even the most ardent Yorkists will find themselves rooting for her.

Other Wars of the Roses books by Susan Higginbotham: The Stolen Crown 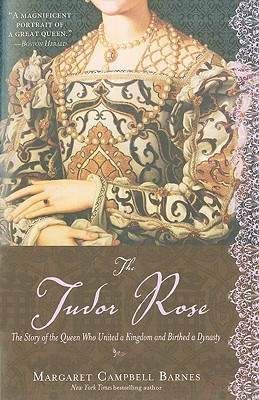 Margaret Campbell Barnes wrote in the middle of the 20th century, but her historical fiction still resonates today and has been rereleased over the past several years. The Tudor Rose focuses on the story of Elizabeth of York, daughter of Edward IV and the woman whose marriage would help to end the Wars of the Roses. Elizabeth suffered many great reversals of fortune as a child and young woman — her father losing and regaining the crown, the disappearance of her brothers, the ascension to the throne of her usurping Uncle Richard and the rumors floating around England that he planned to take Elizabeth as his wife once his own died. Looking at these events from Elizabeth of York’s point of view gives readers a unique version of events that feels intensely personal. 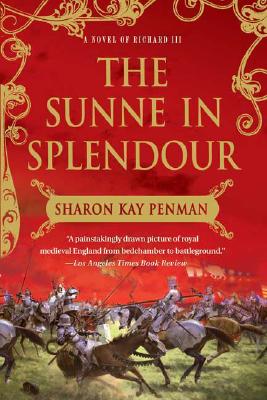 History is written by the victors, and as the ultimate loser in the Wars of the Roses, Richard III has found himself long vilified, particularly by the historians and writers in thrall to the Tudor courts. In The Sunne in Splendour, Sharon Kay Penman rehabilitates Richard’s legacy, showing him as a strong, caring man with a strong sense of duty. Penman is an unabashed Richardist, and she absolves him of many of the wrongs of which he is accused. The Sunne in Splendour is an epic work of historical fiction, but each of the more than 900 pages is well worth reading. Interestingly, Penman had to completely rewrite The Sunne in Splendour — a process that took 12 years — after having her original manuscript stolen out of her car. 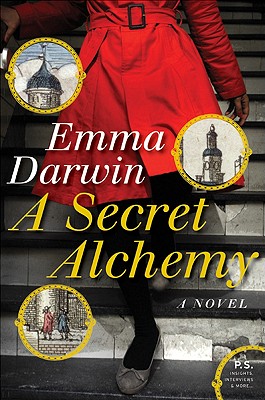 There is one aspect of the Wars of the Roses that has continually captured public attention for the last half century — the fate of Edward IV’s sons, also known as the Princes in the Tower. After the death of his father, Edward V became king under his uncle Richard’s guardianship, but after his brother joined him in the Tower of London, they both disappeared. A Secret Alchemy is the story of the princes as told from the points of view of the boys’ mother and their maternal uncle Anthony Woodville, as well as a modern-day historian whose personal life echoes many of the same themes as the tragedy unfolding at the Tower. 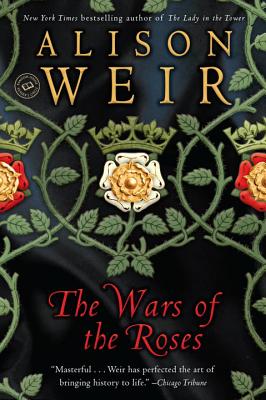 The Wars of the Roses
Alison Weir

Alison Weir is one of the foremost popular historians to write about fifteenth and sixteenth century England. Weir is best known for her histories of Henry VIII, his wives and his children, but her The Wars of the Roses and the follow-up The Princes in the Tower are wonderfully clear and easy-to-understand histories of what can be a very confusing period in British history. Weir’s histories are incredibly engaging, describing characters that are rich and vividly real.

Other Wars of the Roses books by Alison Weir: The Princes in the Tower

Adventures in e-reading: Worth the download
Now in paperback: August picks
Read it first: August’s books to read then see the movie