Is an NBC spoiler apology enough to get Olympics fans to forgive and forget? In the heat of a major gold medal error, the peacock is in hot water over Missy Franklin footage that had a false start.

Related story Chrissy Metz Says This Is Us Season 4 Finale Is a 'Doozy,' So Steel Yourself for a Sobfest 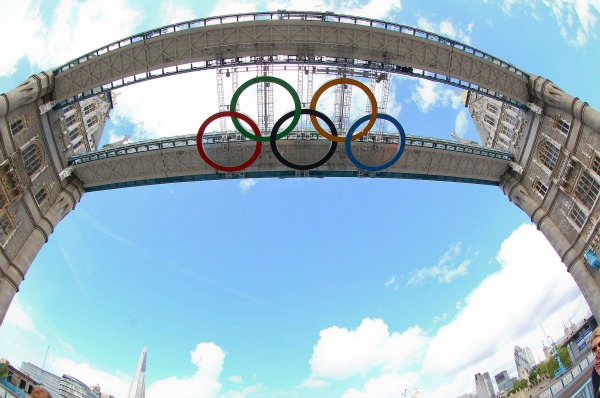 NBC’s spoiler apology may be too little too late. Unfortunately for the network, footage taken of Missy Franklin after her gold medal win, prize treasure in hand, went live before the actual airing of the race. Major oops.

NBC is earning its own gold medal in sports broadcast failure via a promo for a Today episode set to air Thursday morning, in which swimmer Missy Franklin is shown clutching her gold medal and celebrating victory with her parents. What added fuel to the fire started by the imagery alone? This voice-over narration:

“When you’re 17 years old and win your first gold medal, there’s nobody you’d rather share it with… We’re there when Missy Franklin and her parents reunite. A Today exclusive — live from London. Tomorrow.”

All would have been well and good, as Missy Franklin certainly deserves congratulations from her home country, but Summer Olympics swimming fans are raving mad to have her win revealed before the 100-meter backstroke was even televised!

Presumably tucking their tail-feathers between their legs in shame, the peacock network is now trying to assure viewers it won’t happen again.

“Clearly that promo should not have aired at that time. We have a process in place and this will not happen again. We apologize to viewers who were watching and didn’t know the result of the race.”

Considering NBC’s spoiler apology, admitting its epic-sized mistake, can you forgive and forget?