Eminem, real name Marshall Mathers, leads the celebrity Facebook race. On Wednesday the rapper hit a serious milestone with the social media site and leaves the queen of Twitter, Lady Gaga, in the dust. 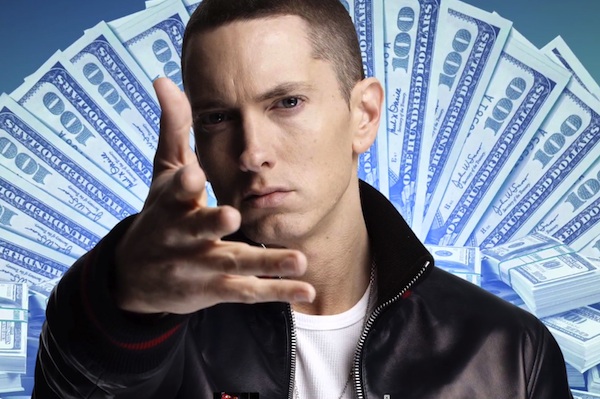 App Data reports the top five Facebook pages according to “likes” are as follows:

The 39-year-old Mathers, also known as his alter ego of Slim Shady, came out in 2009 with his addiction to prescription pills. Eminem told Vibe magazine he was in a very dark place. “The numbers got so high, I don’t even know what I was taking.” He went on to reveal an overdose in 2005 after unknowingly taking methadone — an extremely potent painkiller.