This week when Brad Pitt was photographed in cowboy gear on the set of his new movie, women everywhere had the same exact thought — JD from Thelma and Louise is back, baby. Which got us thinking (or daydreaming if you prefer) about yesteryear’s sexy characters that we’ve missed. Here are a few that come to mind… 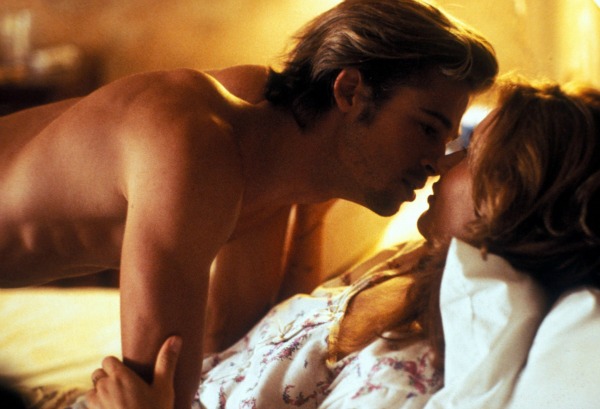 Beautiful Brad seemed to reject his pretty boy status after playing the timeless outlaw/cowboy J.D. in Thelma and Louise. After that, he was hell-bent on proving he is a legitimate actor (remember 12 Monkeys and Fight Club?). Women everywhere were thinking the same thing — a little less psycho and chipped-tooth fight promoter, and a little more J.D. We waited patiently, and our patience was rewarded. No matter how many times we see Legends of the Fall, we never tire of Brad galloping his trusty stead, blond locks blowing in the wind, across the open prairie. The scenery in that movie was breathtaking — and the mountains weren’t bad either. Brad revisited his mee-frickin’-ow roots when he played the rebellious and ridiculously muscled Achilles in Troy. He was so glorious in that role that everyone was like, “Orlando who?” Now Fab Brad has brought J.D. back to life by playing a cowboy in his new movie, The Counselor. We are penning a thank you note to him as we speak. 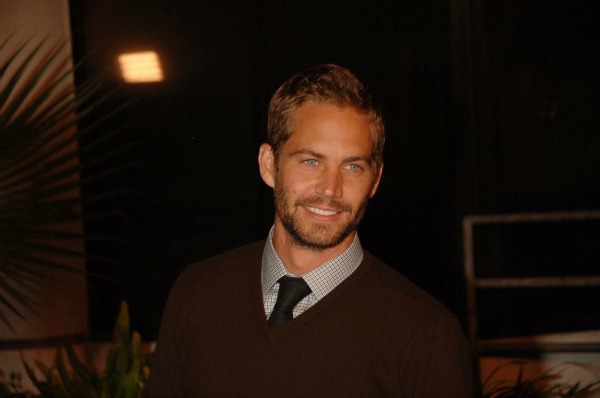 A few of us Young and the Restless die-hards remember Paul as the Justin Bieber look-alike, Brandon Collins. From there, Paul got incredibly handsome leaving many of his fans asking why he isn’t cast as a leading man in, well, pretty much everything — particularly all shirtless roles. Anytime Paul wants to reprise his role as Jared in Into the Blue, we’re ready. Although we’d really appreciate it if Jessica Alba wasn’t in the movie this time. It was really hard to Photoshop her out last time.

Yes, yes, we know. Mel is a raged-filled Hollywood icon who is aging less than gracefully. However, Mel wasn’t always verbally and physically attacking people. There was a time when his blue eyes and chiseled jaw would make our breath hitch in our throat somewhere. If Mel’s agent is listening, we suggest a remake of The Bounty. Fletcher Christian’s long hair, open shirt and defiant nature demand an encore performance. Say this in your best British accent: “Please sir, we want some more.” 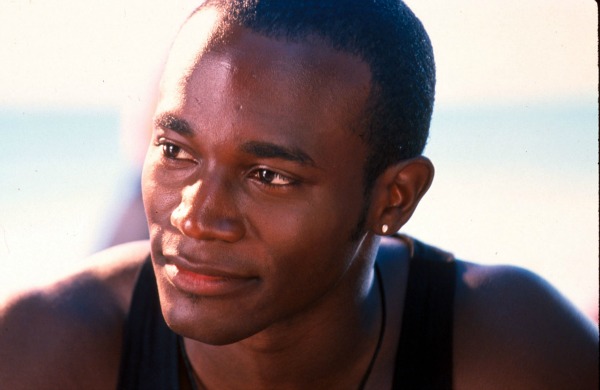 Here’s the thing. Stella ain’t the only one who got her groove back when Taye Diggs starred as Stella’s much younger boyfriend, Winston Shakespeare. Yeah, so his name was kind of cheesy. And so was the dialogue. OK, OK, his Jamaican accent wasn’t the best. Those are just details when it comes to the scorching hotness that was Taye. And if Taye wanted to do a remake of How Stella Got Her Groove Back, in the form of a two-hour shower scene, who are we to stand in the way of artistic expression? Call us Taye. Our people will call your people to tell them to tell you to bring Winston back. 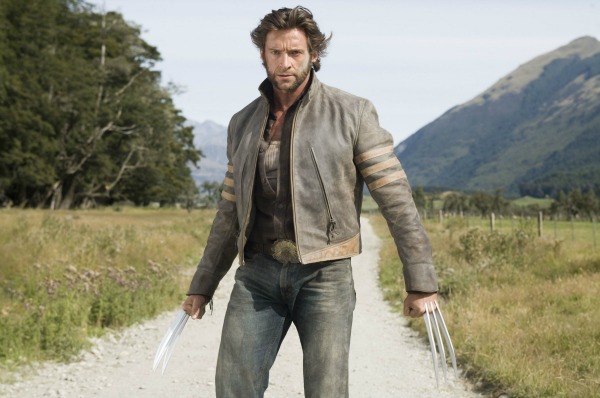 Think of the guys in your immediate circle. How many of them could transform into a wolverine-like creature and still be considered sexy as hell? Exactly. Not very many. Yet that is exactly what Hugh did. As we speak, Hugh is filming the latest installment of Wolverine and tweeted his excitement saying, “Wolverine is back. Feel so pumped about this one.” We all do Hugh. We all do. 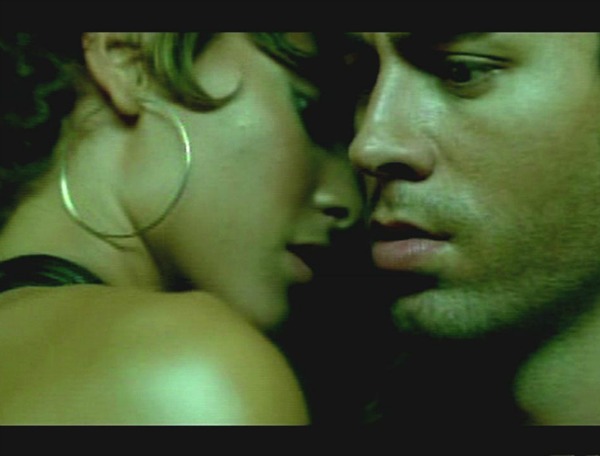 Laugh if you must, but we guarantee if you watch one of Enrique’s videos, your laughter will be replaced by something else — heavy breathing. We are naturally referring specifically to Enrique’s Hero video. He starts this visual masterpiece by whispering, “Let me be your hero?” Uh, OK. Why he had to mess up this beautiful piece of cinema with Jennifer Love Hewitt is beyond us (and yes, that is jealousy rearing its ugly head). We want Enrique to dump Anna Kournikova and remake this video, which needs to be longer and sans Mickey Rourke (who was such an a-hole to our beloved hero, Enrique).