This frightfully funny film made with stop-motion animation dazzles in 3D! Kids of all ages will laugh their way through this spooky ghost story about a weird kid who must prevent a centuries-old witch’s curse from coming true. Finally, paranormal activity the kids can enjoy. 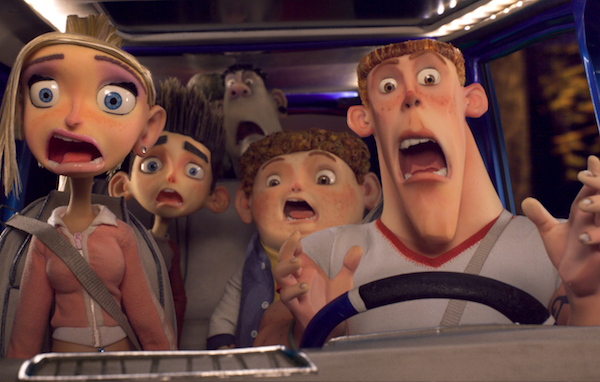 11-year-old Norman (Kodi Smit-McPhee) is a boy with a problem. He sees ghosts. In a town like Blithe Hollow that was the location of a famous witch hunt over 300 years ago, there are a lot of spirits hanging around.

It’s no wonder Norman is a bit melancholy and prefers to spend time alone. When his superficial older sister Courtney (Anna Kendrick) isn’t giving him a hard time, school bully Alvin (Christopher Mintz-Plasse) does his best to humiliate Norman. 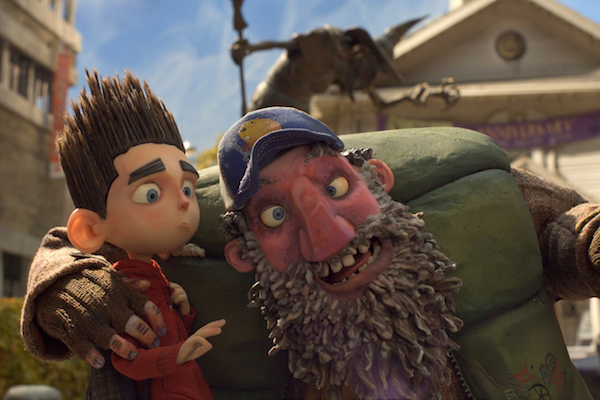 When his oddball uncle Prenderghast (John Goodman) tells Norman he has to help him protect their little town from a real witch’s curse that’s about to unleash a septet of zombies, Norman panics. He wants nothing to do with any more dead or undead people. But when Prenderghast crosses over unexpectedly, the job falls on Norman.

The real fun of ParaNorman is the quirky, hilarious details that make for an animated movie experience like no other. In one scene, Norman plays with his best friend’s dead puppy’s ghost who sniffs around in two pieces, presumably because he was hit by a car. Instead of being gruesome however, the filmmakers get a lot of humor out of being dead.

Stopping a witch’s curse proves more difficult than Prenderghast let on, however. Summoning all his courage, Norman must figure out how to use his special abilities in a way that will convince the witch’s ghost to pass on to the next world. 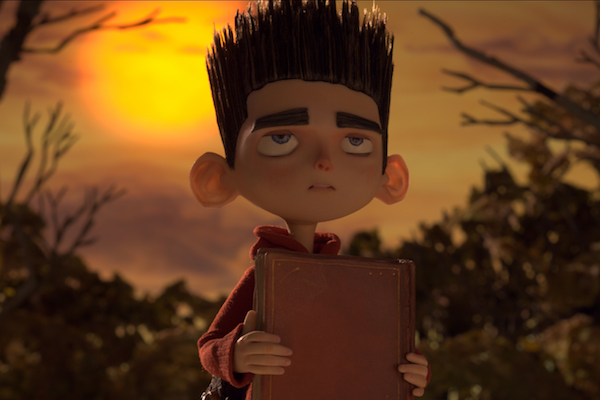 In a truly lovely and surprisingly emotional scene, Norman discovers the witch Aggie (Jodelle Ferland) is actually a little girl, also with the ability to see dead people. They have a connection and for the first time, Norman is able to use his sixth sense for something very good.

Bottom line:  In a brilliant mixture of genres, this movie manages to be funny and scary at the same time with a surprisingly sweet undercurrent. Each unique character is on an emotional journey and the story delights throughout. Enjoy!