School’s out for wimpy kid Greg and his whole family seems to be doing everything they can to ruin his summer! Full of hilarious humiliations and scenes so disgusting you can’t help but giggle, your own grade schoolers will thoroughly enjoy this summer time treat. 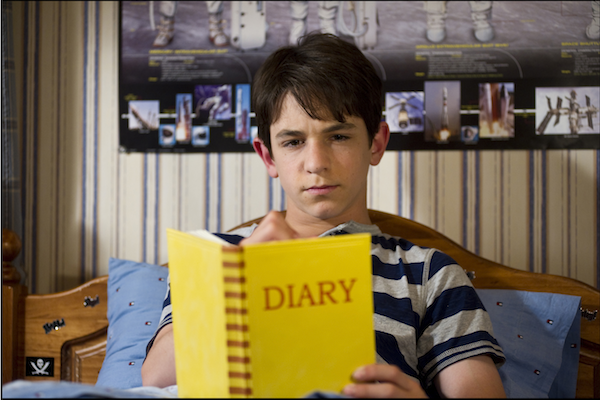 If our wimpy hero Greg (Zachary Gordon) could have his way, he’d spend the entire summer doing two things: playing video games and hanging out with cute-as-a-button Holly Hills (Peyton List) — preferably doing both at the same time.

But Greg’s parents have very different ideas about which activities the tween should prioritize. Daddy, Frank (Steve Zahn), takes him fishing, but Greg is so freaked out by the live worms he accidentally tosses them overboard. Mommy, Susan (Rachael Harris), starts a boy’s book club, which wouldn’t be so bad if Louisa May Alcott’s Little Women wasn’t first on the reading list. 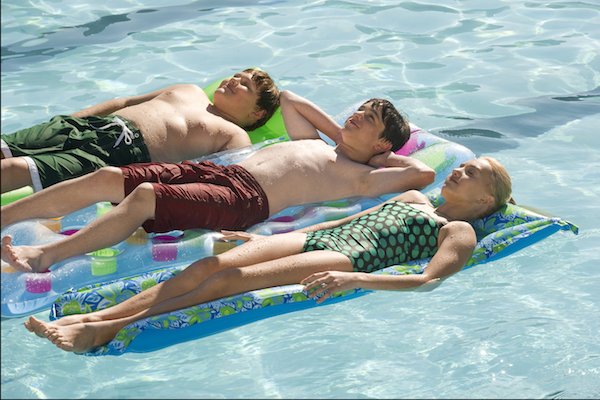 Poor Greg can’t catch a break until his BFF Rowley (Robert Capron) invites him to his swanky county club for a swim and a smoothie. It’s there Greg discovers his crush Holly is helping out the tennis coach and she gives him a few pointers. Finally, something is going Greg’s way.

That is until Greg’s dad signs Greg up for an internship at his office. Working for no pay is not how Greg wants so spend his summer so he has no choice but to get creative. He lies, saying he got a job working at the country club. Surprised and impressed, Frank couldn’t be prouder of his enterprising son. 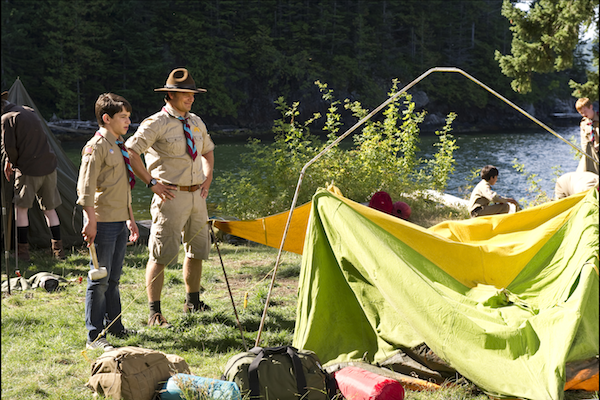 Though Greg is a good kid and means well, he must learn to take responsibility for his actions or else he’ll end up at a boy’s boarding school called Spag Union. Watching the infomercial on the school causes Greg to shudder.

Dog Days provides many fantasy-fulfilling scenes that youngsters everywhere will giggle over. From riding the forbidden Cranium Shaker (the amusement park ride that supposedly decapitated a child the previous summer) to tearing mom’s pot roast out the dog’s drooling mouth, to concocting a secret plan to take revenge on the bossy kid-campers that involves a string trap, honey and giant bag of ants.

Bottom line: Though not terribly entertaining for adults, this is a fun movie for grade schoolers — full of heart, adventure and plenty of gross-out laughs.