Charlize Theron is reportedly “fuming” over the affair between her Snow White and the Huntsman director Rupert Sanders and co-star Kristen Stewart. Join the club, girl. 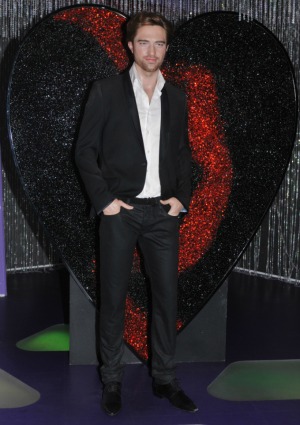 Approximately 10 gazillion people are hating on Kristen Stewart right now because she cheated on the beloved Robert Pattinson with the very-married Rupert Sanders. Now you can make that 10 gazillion and one.

Stewart’s Snow White and the Huntsman co-star Charlize Theron is said to be absolutely furious over the whole thing, because she is close to all the parties involved.

“Charlize is absolutely fuming with Kristen for having an affair with Rupert,” an insider told RadarOnline.

“She is very tight with Liberty, has often socialized with the family over dinner and cannot believe Kristin has done this. When they were filming Snow White and the Huntsman, Charlize felt like an older sister to Kristin, and they were always sharing advice.”

“Charlize confided to her new pal about her adoption plans. She even asked Kristin if she wanted to be her baby Jackson’s godmother — that was how close they were. But Charlize had no idea what was going on between Rupert and Kristin and now feels completely betrayed by the whole incident.”

“It’s certainly left Charlize between a rock and a hard place, because she feels great sympathy for Liberty and the kids and yet, she has a sisterly love for Kristin.”

Now that we think of it, Charlize Theron is currently single… Wouldn’t she and Robert Pattinson make a pretty couple? The accents alone would be lovely, his British, hers South African. Perhaps she should check out his revamped exhibit at Madame Tussauds Hollywood, where a giant bleeding heart has been hung behind his wax figure.

“The museum is inviting all ‘unconditionally and irrevocably’ heartbroken fans to stop by and let Madame Tussauds console them through this difficult time,” said a rep.