A fresh face in Hollywood, Mabel Pantaleon went missing Sunday, July 22. The Manhattan actress suffers from bipolar disorder and her mother believes her daughter is off her medication. 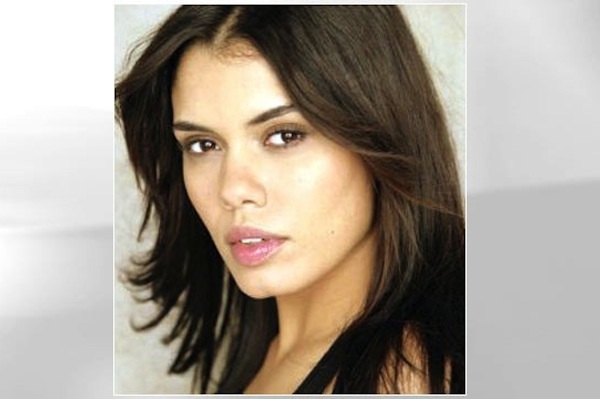 Actress Mabel Pantaleon is missing. The 31-year-old has manic depression disorder — also referred to as bipolar disorder — and has not been seen since July 22, 2012. The New York Post reports Pantaleon was last seen at 9 a.m. on Sunday in Manhattan. She was wearing a red shirt with the name “Drake” on the front and may be in a 2004 silver Toyota Camry.

Mabel Pantaleon appeared in Showtime’s hit series Dexter in 2008 in one episode titled “Our Father.” She was cast as a server. Prior to landing acting jobs, Pantaleon was in the process of becoming a registered nurse (RN) through New York City College of Technology. She left school to pursue her dream of acting.

Her mother fears her daughter stopped taking her bipolar medication. ABC News talked with Sylvia Pantaleon who said Mabel may not be in a healthy state of mind. “She was staying with me. She saw something on the internet and got very upset, and she started saying a lot of weird things.”

Sylvia went on to say her daughter made paranoid statements and then abruptly left. “She said, ‘I’m leaving from here, all of you are terrorists, you’re not my mother.’ I knew it wasn’t her.” ABC News reports Sylvia contacted NYPD on Sunday but was prohibited from filing a missing persons report until late Monday. It is standard procedure to wait 24-hours before an adult can be deemed missing by law enforcement.

Her mother fears Mabel’s isolation contributed to her condition. “That was one of her problem. She doesn’t have friends, she doesn’t have boyfriends.”

The NYPD states Mabel Pantaleon is 5 feet 7 inches tall, weighs 165 pounds, has brown eyes and black hair. Anyone with information is asked to call Crime Stoppers at (800) 577-TIPS (8477).