Hugh Hefner’s ex, Holly Madison, announced that she’s trading in her Playmates for play dates, but fans urge her to reconsider, worried that she’s not ready to be a mom. 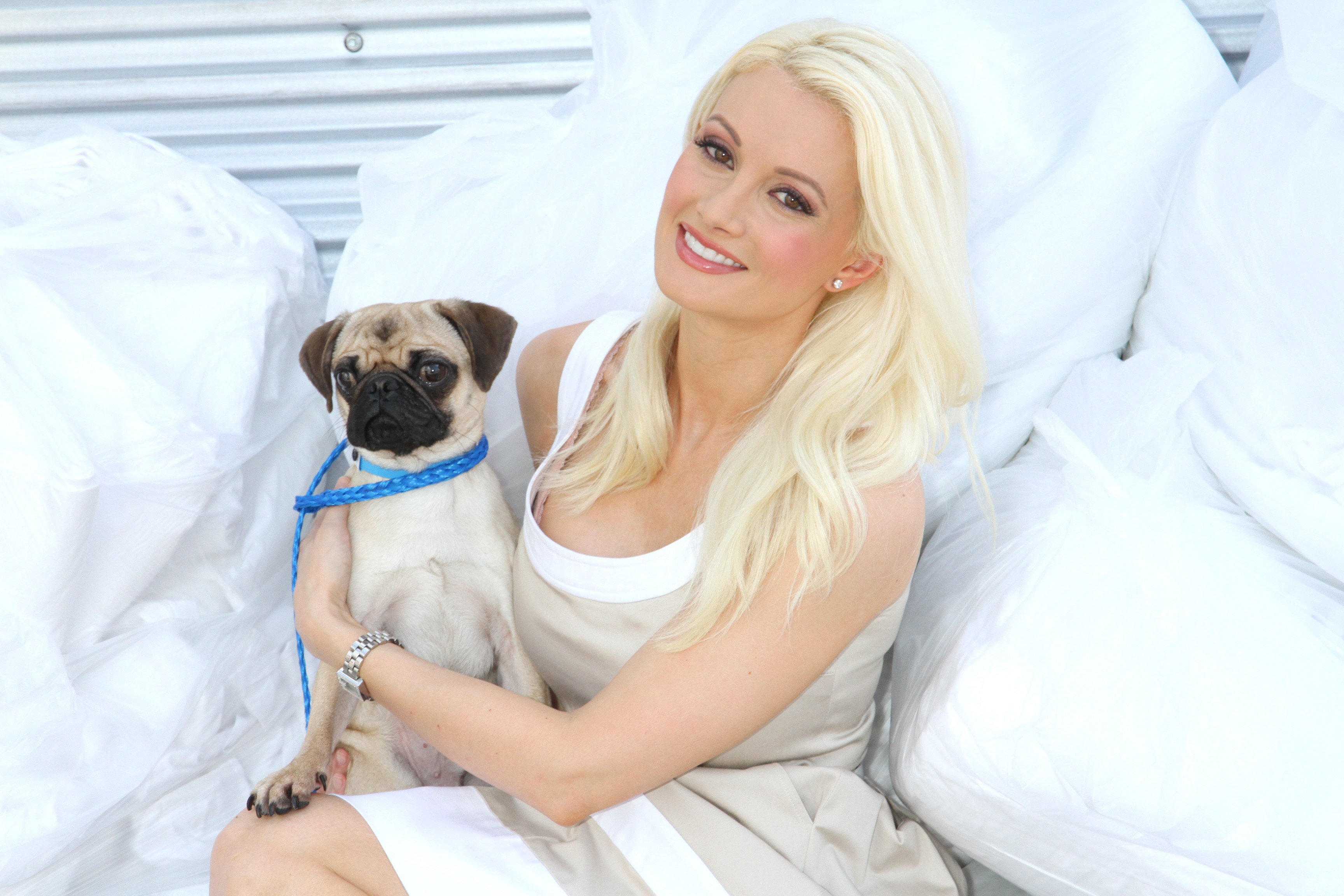 Since the news of Holly Madison‘s adoption hit the web, fans have reacted with an overwhelming amount of concern, rather than support, saying that if Madison doesn’t have time to be pregnant, she’s not going to have time to be a good mom.

It all started after Madison said, “I love performing in the theater, and you can’t really do that when you’re pregnant.” Some saw nothing wrong with the statement, while others thought it was a horrible reason to adopt. One woman tweeted, “Holly Madison is adopting a child because she’s too busy to have one, but she’s not too busy to neglect one,” while another posted on E! Entertainment’s article, “Why doesn’t she get a puppy instead. Terrible! I hope she changes her mind before the baby is born.”

While the majority of comments have been less than supportive, some fans are sticking by her side and defending the reality star’s decision to adopt, saying that she’s not buying a baby, she’s giving one a home.

Madison, Hugh Hefner‘s ex-girlfriend, initially told In Touch Weekly that she began the adoption process and is working with Hold My Hand, an adoption mentoring service, to secure a child from either Africa or South Korea, saying “I really want to be a mommy.”

What do you think of Holly Madison’s reason for adopting?

Check out other celebrity adoptions…

Celebrities who became parents through adoption