Athletes work their entire lives in hopes of one day representing their country at the Olympic Games. Could you imagine losing it all, thanks to one sarcastic tweet? 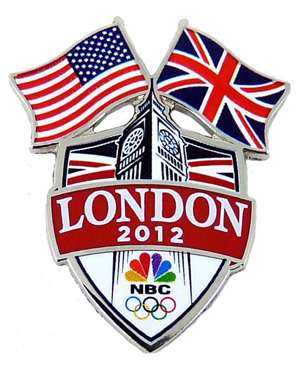 Voula Papachristou, Greece’s triple jumper, was ready to bring home the Gold for her country at the 2012 Olympic games; what she didn’t realize was that one tweet could rip her dream right from her hands.

The International Olympic Committee is very strict when it comes to what athletes can say on their social media accounts, and 23-year-old Voula Papachristou had to learn the hard way just how serious they are. On July 22, Papachristou tweeted “So many Africans in Greece at least West Nile mosquitoes will eat homemade food,” and as of Wednesday, was banned from the Games all together for making the statement, which conflicted with the Olympic movement’s values and ideas.

Regretting her comment, Papachristou took to her social media accounts once again to release an official apology, saying “I would like to express my heartfelt apologies for the unfortunate and tasteless joke I published on my personal Twitter account. I am very sorry and ashamed for the negative responses I triggered, since I never wanted to offend anyone, or to encroach human rights… My dream is connected to the Olympic Games and I could not possibly participate if I did not respect there values. Therefore, I could never believe in discrimination between human beings and races.”

Papachristou, who was scheduled to travel to London before the track events began on Aug. 3, will act as an example to all Olympians, that they better think before they tweet.

See Voula Papachristou in one of recent interviews (WARNING: Video is in Greek):

What do you think? Should Voula Papachristou have been expelled from the Games?

Get ready for the Summer Games…